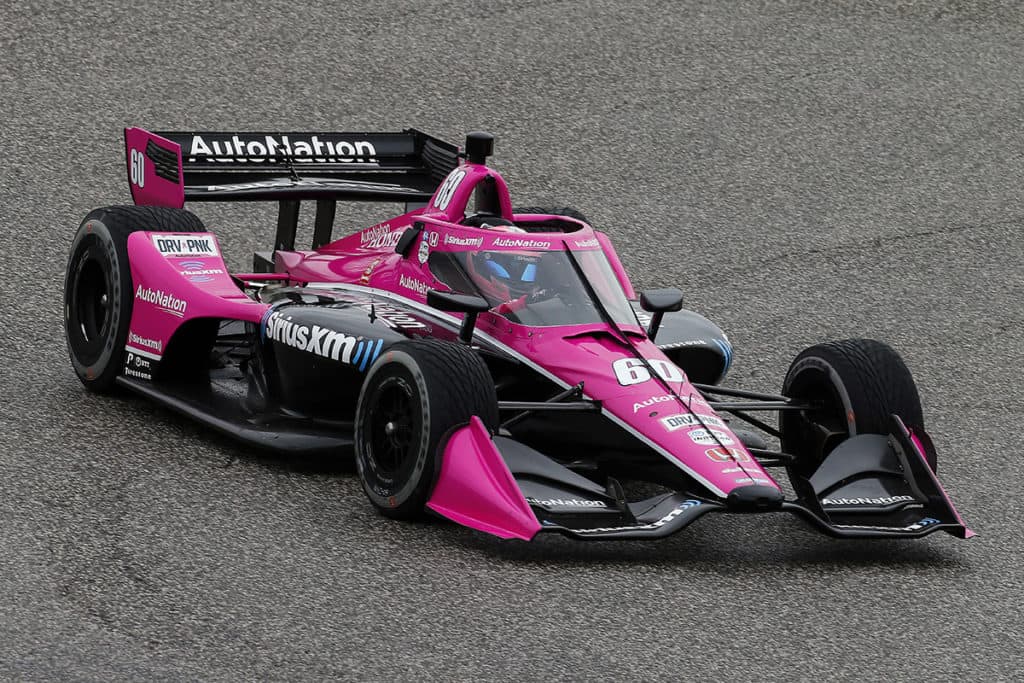 Liberty Media has bought into the IndyCar team of Michael Shank and Jim Meyer. The background of the deal.

Surprising news from America: Liberty Media has secured shares in the racing team Meyer Shank Racing – a team that will compete in the IndyCar and the American Sports Car Championship.

Why are the Formula 1 owners interested in the deal? One thing is clear: Liberty Media comes from the USA and the IndyCar with the infamous Indy 500 still has a huge appeal there. Liberty Media was therefore also considered a candidate to buy the IndyCar series last year. Now racing legend Roger Penske has done so.

The deal with Meyer Shank Racing came about through the corporate network of Jim Meyer, who has already worked with Liberty Media.

Through Liberty Media’s investment, the team may be looking to field a second car alongside Jack Harvey’s Dallara Honda as early as 2021. Formula 1 drivers who might not be able to get a cockpit in 2021 are also being discussed – for example Sergio Pérez and Kevin Magnussen.

The team wanted to enter the IndyCar as early as 2012, but only entered the US formula series in 2017 in the Indy 500 in collaboration with Andretti Autosport. In 2018 and 2019 Meyer Shank worked with Sam Schmidt’s racing team, and since 2020 it has been operating independently.