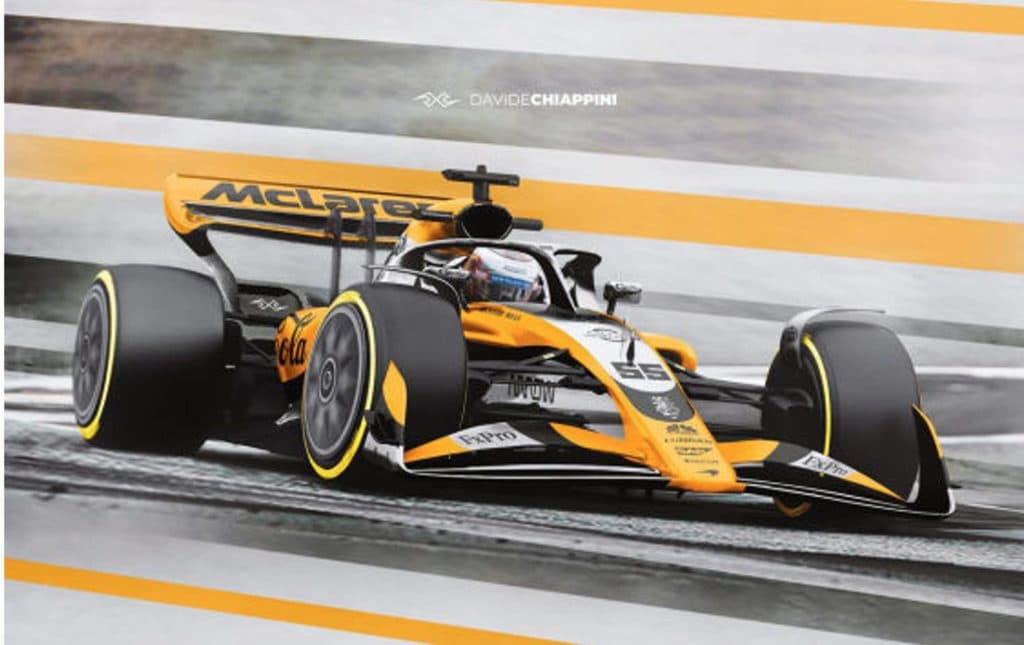 A complete standstill in Formula 1. That’s a new experience for the fastest racing series in the world. Most teams have already started the three-week summer break. Coronavirus break in F1.

But even after the holidays, it will not launch full throttle. Background: The new rules were pushed from 2021 to 2022. Parallel developments this year are prohibited. The 2022 cars with less aerodynamics, more ground effect, and 18-inch tires may only be tested in the wind tunnel from February 2021. All teams agreed on this in a conference call.

The goal is to save money. The Corona crisis will hit Formula 1 hard. Five canceled GPs mean 100 million euros less in revenue. So less money that can also be distributed among the teams. That’s why behind the scenes, it’s even being considered to set the budget limit of $ 175 million that will apply from 2021 even lower. Corona is forcing the premier class and even the top teams to finally act sensibly.

Another initiative to save money: In 2021, the teams will have to use the 2020 chassis. The completely new development of the 2021 racers is therefore no longer necessary. The development stop of other parts such as gears or wheel carriers is currently being considered.

There is only one exception for one team: McLaren. The British under German team boss Andreas Seidl will switch from Renault to Mercedes engines at the end of the year. This means the chassis must be adjusted accordingly. Seidl revealed: “The new rules have no influence on our decision,” explained the team boss. “We have received permission to make the necessary changes to the chassis to accommodate the  Mercedes  Power Unit 2021.”

According to Seidl, McLaren also insisted that the new rules be postponed to 2022. “We supported the postponement and played an active role in the discussions,” explained the German. “We have recognized that this is an important factor in ensuring the financial health of all teams so that we can then compete against each other again under comparable conditions.”

We show in our two picture galleries what the cars could look like in 2022 with less aerodynamics.