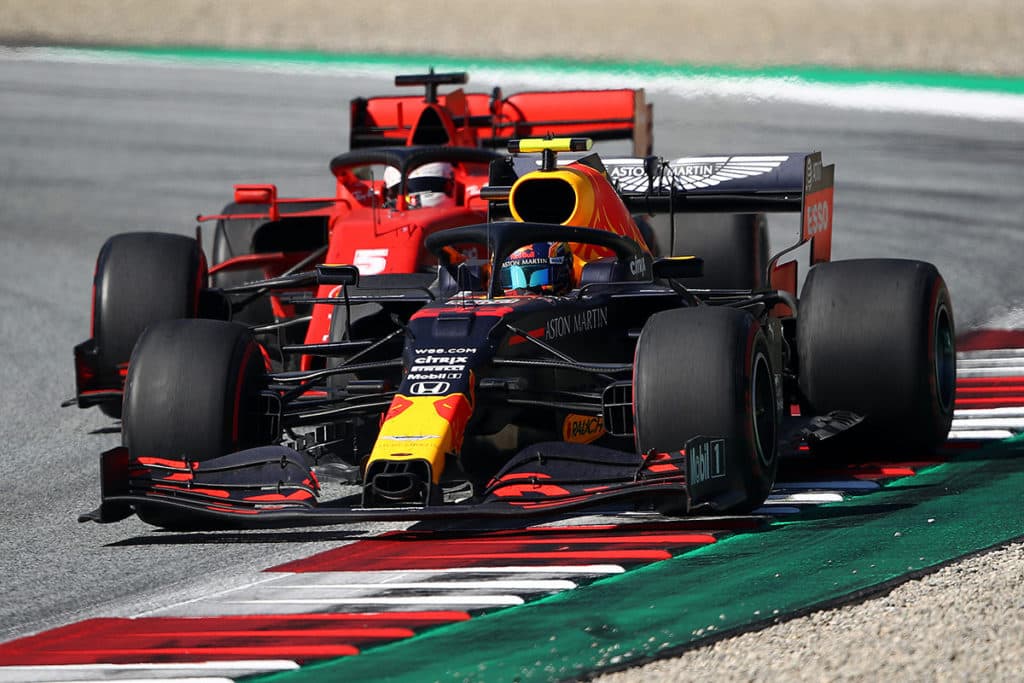 After Sebastian Vettel’s defeat in the Formula 1 season opener in Austria, Mark Webber jumps to his side

Mark Webber (43) suffered the biggest defeat of his Formula 1 career in the duel against Sebastian Vettel (33) at Red Bull – and yet the Australian is now showing greatness. He is one of the few experts to jump to the side of the German Ferrari star in his own crisis.

After Vettel’s tenth place and a spin at the Austrian Grand Prix in Spielberg, Webber is going after Ferrari. “The relationship is over,” he comments on the “Fastlane” podcast. “The chemistry is gone. The marriage is over.”

The Australian knows Vettel inside and out from four years at Red Bull. And he notices: “Sebastian is dressed in red, he drives a red car, but he only drives for himself. Sebastian was empty after the race. The Seb scenario, the sooner it’s over at Ferrari, the better for everyone involved.”

READ MORE: VERSTAPPEN OPEN FOR VETTEL AS A TEAMMATE

He sees a large part of the blame with the Italians. Webber added to F1-Insider.com: “Seb has looked tired and aged lately. The drivers are always the focus of attention, but Maranello should also take a closer look at itself. With the exception of Kimi, they have actually let down all the drivers after Michael Schumacher. They missed the opportunity to construct cars suitable for the world championship, but the drivers were always to blame.”

Kimi Raikkonen was the last world champion in red in 2007.

Vettel must take responsibility for himself

But Vettel must also take responsibility for himself, the Australian said. “He must have the energy to reinvent himself and free his mind from Maranello.” Webber would like the “old Vettel” to make a comeback. “I hope he continues. Maybe in a new environment.”

For the ex-colleague only one team is possible: “Red Bull?” he asks the rhetorical question and tells his ex-team: “Come on!”

Team boss Christian Horner, however, is still reserved: “Seb needs a good environment, but it’s difficult for us to help him because we didn’t think he was on the market and would be treated like that by Ferrari,” the Briton told Servus TV.

After all, Max Verstappen would not stand in the way of a commitment from the four-time world champion, from whom he wants to snatch the youngest title of all time in 2020. “Two winning guys in a team can work”, he says. “Like Daniel (Ricciardo) and me. I wouldn’t have a problem with Seb as a teammate.”

And what does the man who decides on the driver pairing at Red Bull and Alpha Tauri in close cooperation with Red Bull boss Dietrich Mateschitz say? Motorsport consultant Helmut Marko to F1-Insider.com: “We have contracts with Max Verstappen and Alexander Albon. This is the current state of affairs. But in Formula 1 something can always change. After this season, whenever it ends and how, we’ll know more.”

The Red Bull-door for Vettel – it’s a crack wide open.