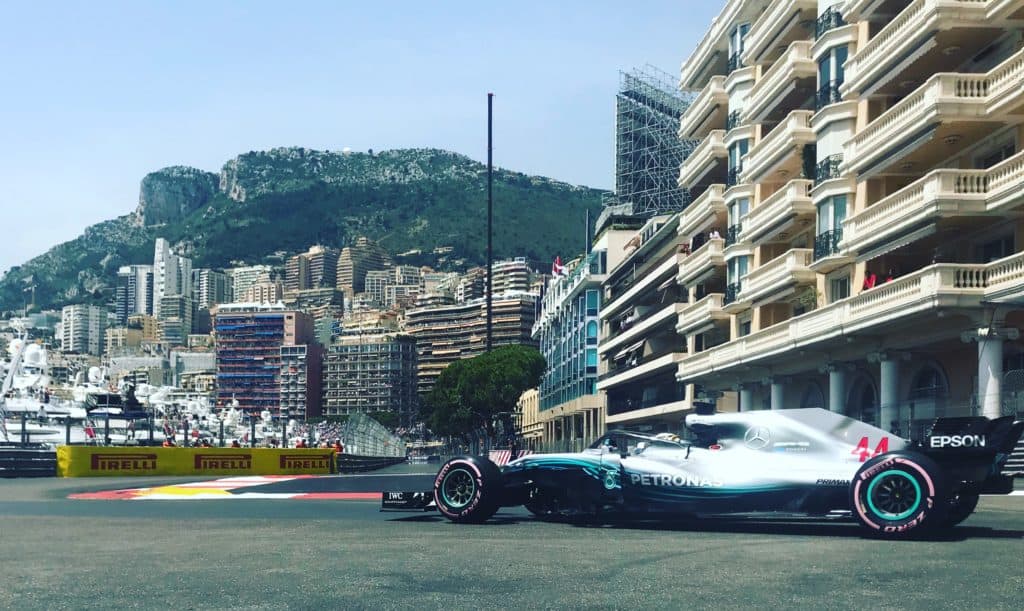 In Formula 1 the water is up to the neck. A new calendar is currently being worked feverishly behind the scenes.

The fastest sport in the world has been stopped by the Corona virus. The Formula 1 races in Australia, Bahrain and Vietnam have been postponed indefinitely. Experts believe that the races in Zandvoort, Barcelona and Monaco cannot take place in May either.

Monaco recently announced its willingness to hold the GP again. But as F1-Insider.com readers already know, there is no time to set up the grandstands (more here).

The Formula 1 makers are therefore planning a season start in Baku (Azerbaijan). Until then, the summer break should be brought forward. The Formula 1 bosses cleared the way for this on Wednesday and even extended the factory vacation to 21 days. Red Bull has already announced it will go on vacation on March 27th. Ferrari closes the bulkheads today (March 19), Renault on March 20 and Alfa Romeo on March 23.

With this version there would be four races in a row with Singapore, Russia, Vietnam and Japan. Something new in F1 history!

For two races this calendar would mean the end: Monaco and Australia. Both have a problem: they are street circuits and need a corresponding lead in order to convert the public streets into a race track. In 2020, this should no longer be possible in the short term.

It would be the first time since 1954 that there has been no Grand Prix in the Principality. After the canceling of the race in China a GP in Shanghai is not planned.