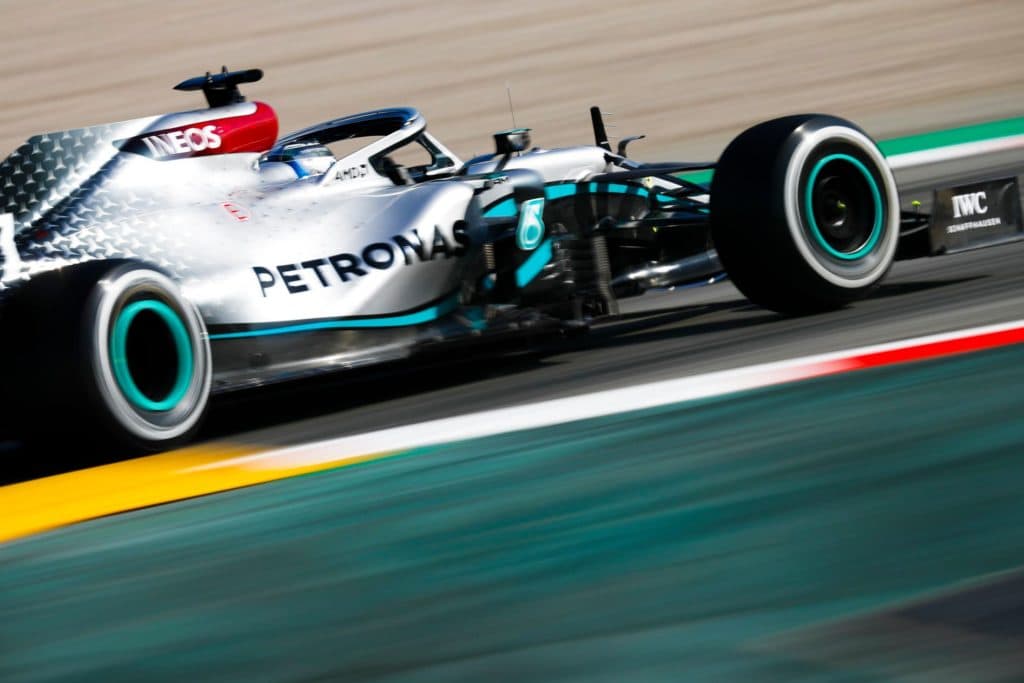 Marko: “A few weeks ago, Wolff was leaning out of the window when it came to budget cap. According to him, Mercedes was even prepared to accept 100 million dollar a year. Now he wrote a letter to the FIA, where he suddenly spoke of 145 million. “

Same surprising turnaround for the salary cap for Formula 1 drivers. Marko: “At first he insisted on freezing an upper limit for driver salaries as early as 2021. Now he only wants to take this step from 2025.”

Whether the behavior of the Viennese is related to the speculations fed by Motorsport-Total.com? The journalists of the biggest german motorsport website claim that the relationship between Wolff and Daimler board member Ola Källenius has “cracks” and Wolff is looking for alternatives.

One might be the business partnership with the Canadian billionaire and Aston Martin boss Lawrence Stroll. Background: Wolff recently joined Aston Martin as an investor. According to the Daily Mail, the share value of Wolff’s stake is € 42 million and a 0.95 percent stake in the company. A Mercedes spokesman has confirmed the numbers.

Previously, F1 racing team owner Stroll (Racing Point) had taken over the majority of the weakening car manufacturer from England and made himself the CEO.