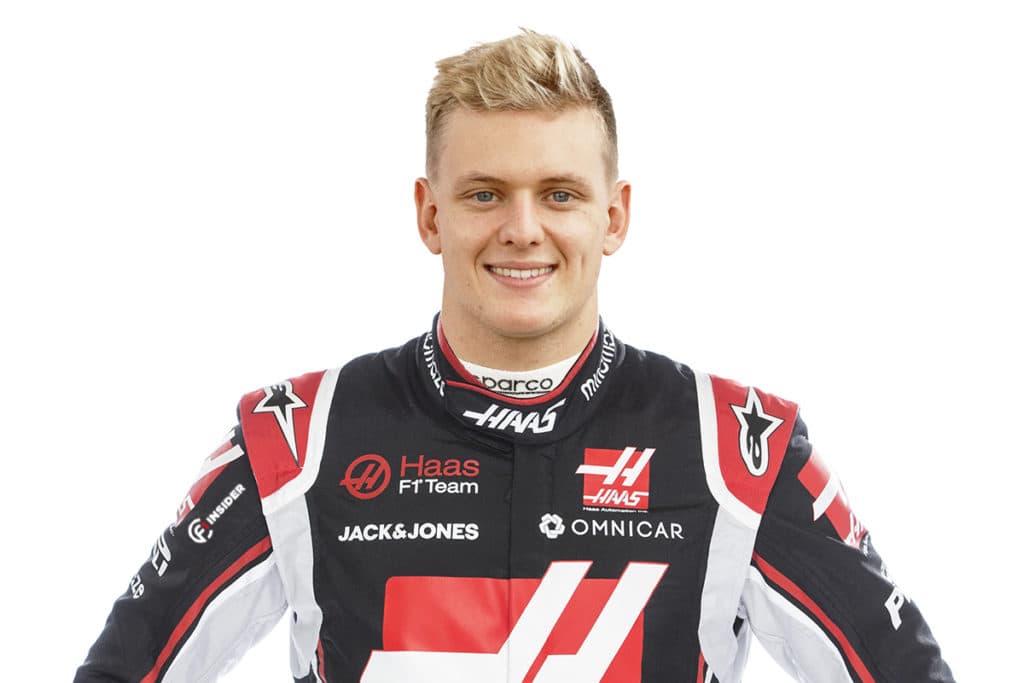 The German boulevard took it downright personall: How is it possible that Ferrari partner team Alfa Romeo does not want “our Schumi”? This or similar was the mood in the German Yellow Press when the former Sauber team, now under Maranello’s thumb, announced last week that its contract with cult star Kimi Raikkonen and Italian Antonio Giovinazzi had been extended. And not as expected the announcement of Mick Schumacher (21).

However, the Ferrari makers, the sporting guardians of their junior with the legendary last name, had already set the course for Mick Schumacher before the announcement of their satellite team. After all, they had already decided to intensify the cooperation with their other partner team Haas. Part of this agreement also includes the driver issue. Specifically, the aim is to be able to place a driver in the US team as desired.

One thing is certain: At Alfa Romeo the door is now closed. For the son of record world champion Michael Schumacher, in fact, only the Haas team remains if he wants to drive in Formula 1 in 2021. Both cockpits are vacant there after the double elimination of Kevin Magnussen and Romain Grosjean. In insider circles, one thing is considered certain: a car will go to the young Russian Nikita Mazepin, whose father Dmitri is waving a dowry worth millions.

It also means: For Ferrari only one open cockpit remains for the three Ferrari juniors Schumacher, Callum Ilott (21/GB) and Robert Shwartzmann (21/RUS). “It’s not a seat there for everyone,” confirms team boss Mattia Binotto, who as the top boss of the Ferrari junior team makes the final decision about the future of his protégés. “They will have another chance to take part in the Friday practice in Abu Dhabi and then in the Young Driver Tests. However, the decision will depend on how they have performed so far and what potential they have. Our goal is not only to get them into Formula 1, but in the end into one of the red cars.”

So the class leader will have a seat in the Ferrari in the distant future. But until then, he will practice in the customer team. Before the Formula 2 season finale in Bahrain, Binotto wants to decide who gets the pole position in the Haas-Ferrari: “I don’t think we’ll wait for the last races in Bahrain and Abu Dhabi. I think we will decide in the coming weeks,” he says.

And, as F1-Insider.com has learned, this has already happened with a positive ending for Mick Schumacher. Not only because he leads the championship of the prestigious junior series two weekends before the end. Ilott is 22 points behind the German in second place, Shwartzman as a newcomer another 29 points behind in fifth place. There is a much more weighty argument in favor of Mick: the Formula 2 title would not allow him to compete another season in the junior class.

Background: According to the rules, the champion is not allowed to have another season in the series. Paragraph 26.1. states: “No overall winner may participate in two consecutive seasons in Formula 2.” A title defense is therefore not possible. The series is intended to serve as a cadre forge and thus also force the supporters of the winning drivers to take the next step.

For Ferrari, this means that if Mick Schumacher does indeed win the title, the only option is to move up into the premier class – or to take a sideways step into the Formula E or Indycar series. The latter two alternatives would be tantamount to a scenario that none of the parties involved would want. Consequence: If Binotto says that the decision will be made before the formula 2 final, it can only be Mick Schumacher who gets the Haas-Ferrari. In addition: The F1 marketers would like to see the big name Schumacher, who draws worldwide, back in their royal class.

So the promotion of the German is a no-brainer. Which also fits in with the current statements of Haas team boss Günther Steiner. According to him, the driver contracts are “on the home stretch”, says the South Tyrolean at RTL. Steiner already asked for Schumi junior in the AvD-Motorsport-Magazin, in which F1-Insider.com is also involved: “The name Schumacher is one of the biggest in Formula 1. Mick also drives very well and leads Formula 2. Who wouldn’t want a Schumacher, especially in this form?”

The announcement is therefore only a formality…

From: Ralf Bach and Bianca Garloff