Vettel: “It wasn’t about the money” 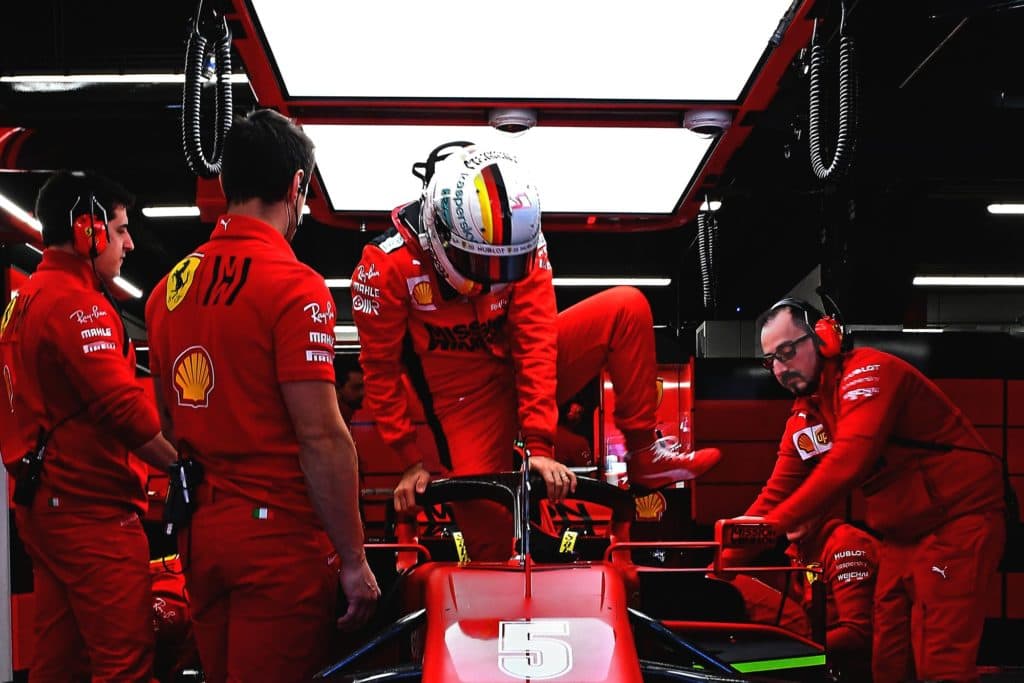 It is still unclear how many Formula 1 races can still be driven in 2020. On the other hand, one thing is clear: It will be the last for Sebastian Vettel with Ferrari. The contract will not be extended beyond the end of 2020. The Scuderia announced it this morning.

Ferrari team boss Mattia Binotto in the Ferrari statement: “This is a decision taken jointly by ourselves and Sebastian, one which both parties feel is for the best. It was not an easy decision to reach, given Sebastian’s worth as a driver and as a person. There was no specific reason that led to this decision, apart from the common and amicable belief that the time had come to go our separate ways in order to reach our respective objectives.”

Sebastian Vettel comments similarly: “In order to get the best possible results in this sport, it’s vital for all parties to work in perfect harmony. The team and I have realised that there is no longer a common desire to stay together beyond the end of this season.”

Again and again there were rumors that an extension of the contract should have failed due to the money. There were also alleged discrepancies over the term of the contract. But Vettel makes it clear: “Financial matters have played no part in this joint decision. That’s not the way I think when it comes to making certain choices and it never will be.”

Could Vettel now turn its back on Formula One? A fear that he at least does not directly contradict in the press release: “What’s been happening in these past few months has led many of us to reflect on what are our real priorities in life. One needs to use one’s imagination and to adopt a new approach to a situation that has changed. I myself will take the time I need to reflect on what really matters when it comes to my future.”