Why did Ferrari not want to postpone the new rules? 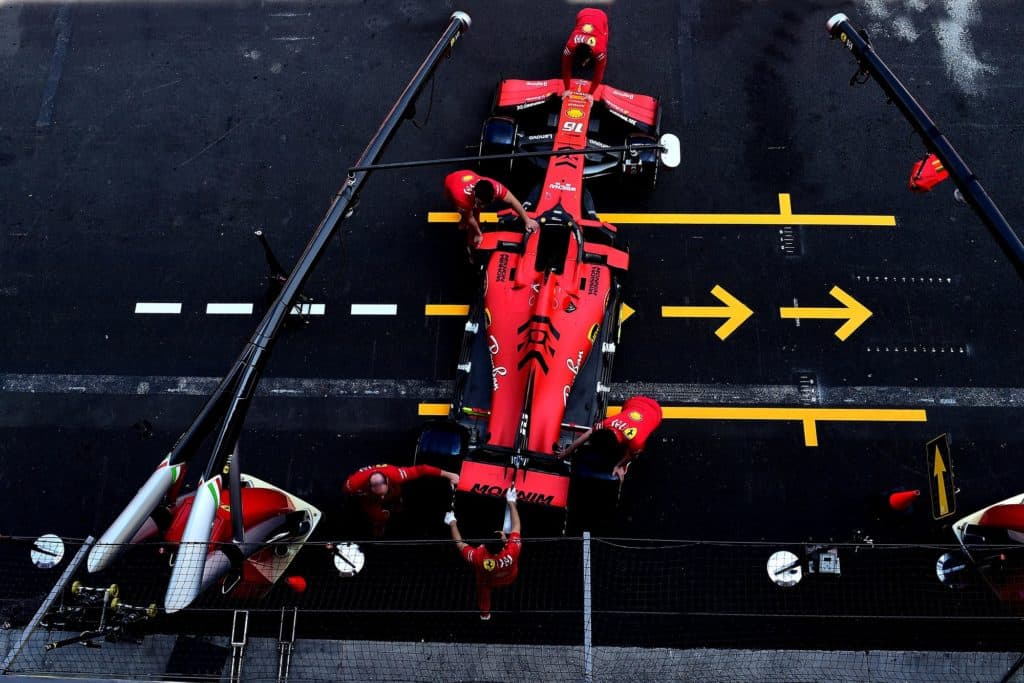 In Formula 1 there are often worlds between appearance and being. Few say openly what they think and few actually think what they say. This is called politics behind the scenes and has long been called folklore by most insiders in the paddock.

But every now and then the mask falls off when information from secret meetings actually escapes. Just like in the case of the conference call, in which the new rules were moved from 2021 to 2022. A decision that team boss Mattia Binotto fought back violently, according to information from F1-Insider.com. In a heated discussion, Red Bull team boss Christian Horner and McLaren boss Zak Brown Binotto apparently had to convince him of the plan.

This is surprising because the Ferrari race director was quoted on the official Formula 1 website just a few hours before the meeting: “Ferrari is ready to take responsibility for a decision that must be made in the spirit of the sport. It is definitely not time for selfishness and tactical games. “

But why could Ferrari see the shift in the rules as a disadvantage? The answer is obvious: It was also decided that the same chassis would be used in 2021 as in 2020. Further parts still have to be defined that are to be frozen as well. This is an advantage for all teams whose car is a successful litter for 2020. And bad for teams whose racers don’t run that way.

Like the Ferrari. After the test in Barcelona, ​​Binotto and his pilots Sebastian Vettel and Charles Leclerc frankly admitted: “We are not able to win.” For the scuderia 2020 could have been a season of transition. Plans had long been in the drawer to concentrate entirely on the construction of the new car for 2021 – and to focus all resources on it.

The fact is now: Ferrari has to drive two years with the current chassis of the SF1000. And: The advantage of the large teams to spend a lot of money on the development of the new cars is gone. The budget limit of $ 175 million will apply from 2021. That means: Extra budgets for the new rules are not possible. Ferrari had planned exactly that, according to its own statement.

A nice plan that was killed by Coronavirus.