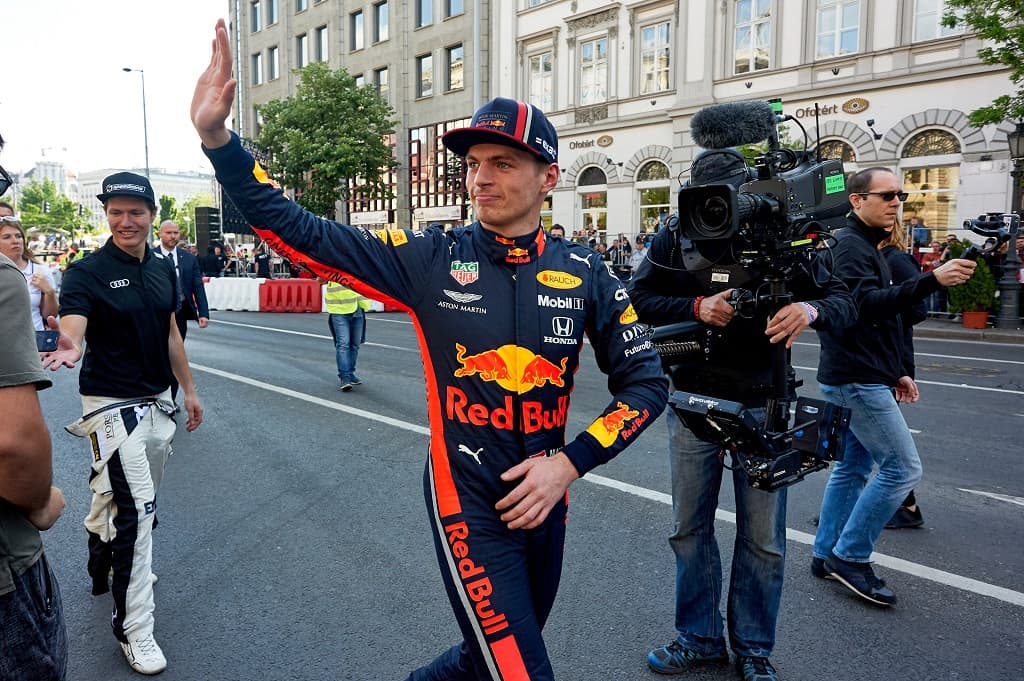 Red Bull motorsport chief-advisor believes his pilot Max Verstappen has done the best job of all drivers in 2019.

Mercedes landed four double victories and leads comfortably with their pilots Valtteri Bottas (29) and Lewis Hamilton (34) ahead of the Spanish Grand Prix in Barcelona. Also, Ferrari driver Sebastian Vettel (31) is ahead of Red Bull driver Max Verstappen (21) by one point. (Click here for the championship standings).

However, for Red Bull chief advisor Helmut Marko (76) the Dutchman was the best Formula 1 driver in the first four races so far of the new season. Marko to ABMS and F1 Insider:

“Hamilton, Bottas, Vettel and Leclerc had ups and downs so far. Only Max was flawless and always got the maximum out of the car – sometimes even more.” praised the Austrian his protege.
“He is absolutely ready for the title. In Barcelona, we now have to prove that WE are. “

Red Bull will bring a big update package to the Spanish Grand Prix in Barcelona that will finally give Verstappen the hoped-for winning car.

Marko: “So far, missing downforce was our problem. In recent years, the design of the car was focused around efficiency due to the lack of engine performance of our former engine partner (Renault). We, therefore, lost time in turns at the beginning. Honda, however, has significantly increased in performance, so we can now respond much quicker. Starting with Barcelona the coming race tracks should suit as well.”

A victory for Verstappen in Spain would fit. In 2016, he landed his first triumph in his first race for Red Bull and wrote history. At the age of 18, he became the youngest Formula 1 winner of all time. He remembered it well: “The first victory in Formula 1 – this is an experience that you will never forget in your lifetime.”

Even more impressive, winning his first race with Red Bull happened under special circumstances.
“I switched from Toro Rosso to Red Bull shortly before. Therefore, I had little time to adjust the seat and get to know Red Bull’s way of working. In the race, I got enormous pressure from Kimi Raikkonen in the Ferrari for the last 20 laps. But I made no mistake and I drove the thing home. It was just phenomenal.”

Verstappen remains optimistic for this season.
“I think I got the maximum out of it. I have a good feeling about our ability to improve. So everything is still possible.”

What distinguishes him in 2019: patience and sovereignty. That was the only flaw of the super talented young gun in the past few years.

“Max has learned that you can’t force anything. He has taken the next step,” praised his father Jos Verstappen, former Formula 1 driver and team-mate of Michael Schumacher.