Statistics: That is why Hülkenberg is as good as Vettel in 2020 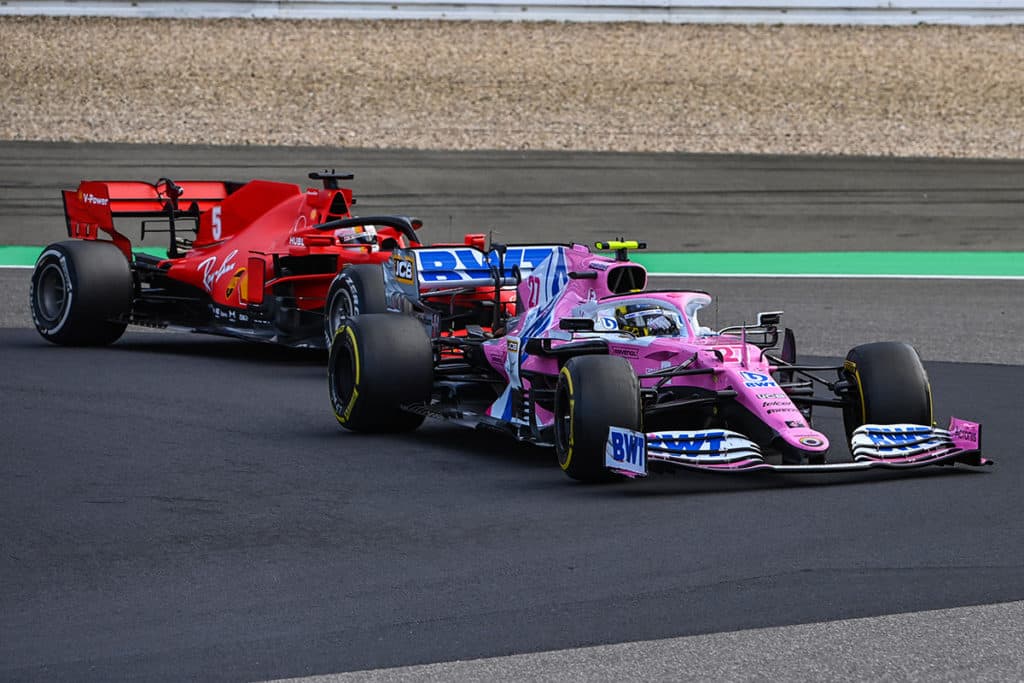 +++ In the 261st race of his Formula 1 career, Lewis Hamilton took the 91st victory. Michael Schumacher, the sole record holder so far, only needed 247 races to do so. Nevertheless, Hamilton has a better victory rate (34.87 percent) than Schumi (29.64 percent), which was mainly due to Schumacher’s victory-free Mercedes comeback from 2010 to 2012.

+++ Daniel Ricciardo claimed the 30th podium in his Formula 1 career, 46 races after his last podium appearance to date – as the winner of the 2018 Monaco GP in the Red Bull Renault.

+++ For Renault it was the first podium since Nick Heidfeld took third place in the 2011 Malaysian GP, but in the meantime the team was called Lotus. The last Lotus podium place to date was secured by Romain Grosjean in third place in the Belgium GP 2015.

+++ The Alpha Tauri Team made it into the points for the eighth time in a row – more times than ever before since the team’s history began as Minardi in 1985!

+++ Nico Hülkenberg finished eighth in his lightning comeback and, after finishing seventh at the anniversary GP in Silverstone, claimed the second Top 8 finish of the season. This put him in the top 8 as often as Sebastian Vettel (sixth in Hungary, seventh in Spain).

+++ George Russell has never lost a qualifying race against his team mate (2019 Robert Kubica, 2020 Nicholas Latifi) in his 32 Formula 1 races. But the Brit has never scored a championship point either. Only four drivers have completed more Formula 1 races without ever scoring points: Luca Badoer (51 races), Charles Pic (39), Max Chilton (35) and Brett Lunger (34). If Russell ever scored a point in his Formula 1 career, only two drivers would have needed more Grands Prix to score the first point: Nicolas Larini (44) and Jonathan Palmer (41).