This is what the future of Formula E looks like 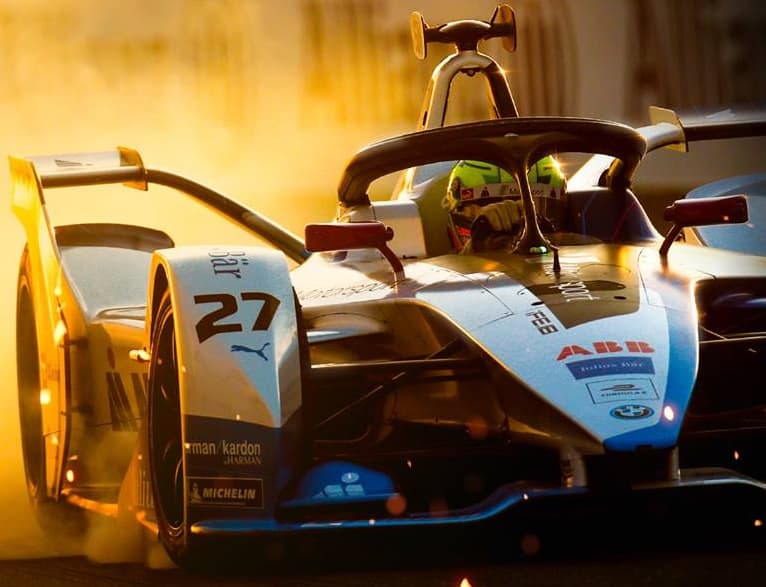 Alejandro Agag talks to F1 Insider reporter about the future of Formula E. What will be the new trends in technology going forward?

Four races, four different winners! Formula E shows how exciting motorsport can be. And its future looks bright according to boss Alejandro Agag.

Two motorsport giants, Porsche and Mercedes, will be entering the next season that begins at the end of 2019 and four more brands are eager to join. By then the number of brands will have increased from 9 to 11.

Agag can hardly wait for that to happen: “Mercedes has been dominating Formula 1 and Porsche has won everything they endeavored to win – most recently the 24 Hours of Le Mans. That says it all. Formula E is already a fantastic championship. But with these two newcomers, it will be gigantic.”

But will Formula E become more expensive with eleven brands? There are already various discussions about the future of Formula E. As everyone knows, the current cars will remain in service for another three years. They will be retired by the end of the 2021/2022 season. What comes next?

Porsche wants to open up various fields of technologoy developments. High on their list is battery technology.

Others suggest more speed. Audi driver Lucas di Grassi wants a second powertrain on the front axle – so that 700 hp will become available instead of the 350 hp available today.

Agag, however, seems to be rather critically of such a proposal: “This is not the solution that I prefer. I agree with him that the cars have to get even faster. And they will. We are getting stronger and faster with every new generation.

But we want relevant technologies such as fast-charging batteries – induction loops that are placed on the pitlanes and charge the batteries when crossing. If you drive faster, you will get less energy and vice versa. That would also contain a strategic element. But we are not ready yet. ”

More on the future of Formula E coming soon. Subscribe to our newsletter >>here<<!