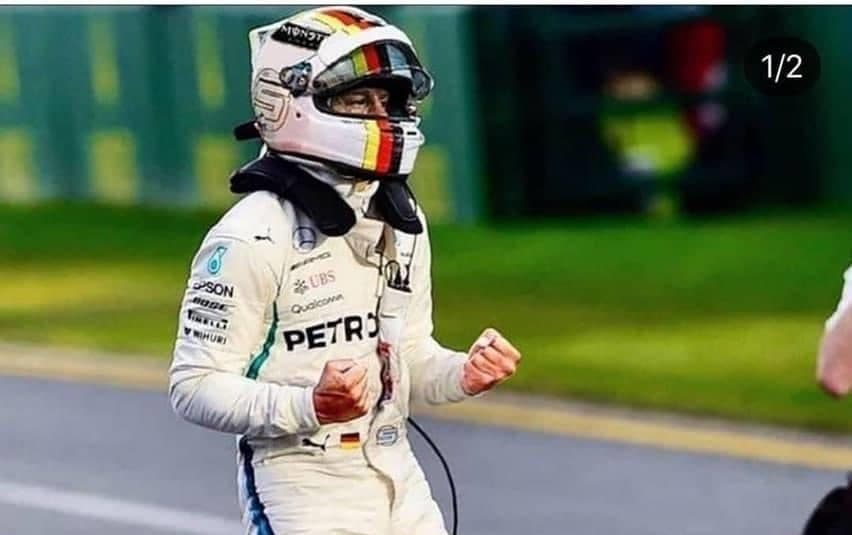 His former Ferrari team boss believes Vettel wants to continue. What is behind the plans for the quadruple champion?

Actually unthinkable. Sebastian Vettel separates from Ferrari without the chance for a new team in his pockets. His ex-team boss is sure: Vettel doesn’t want to stop with Formula 1.

Mattia Binotto at Sky Italia: “As for Vettel’s future: he has so much passion for this sport. He will definitely want to continue, although he will have to think about a few things now. ”

The German can no longer draw the McLaren-Mercedes card. Officially, that was never an option anyway, say the bosses there. The German team boss Andreas Seidl: “We did not assume that Sebastian would be available. I have a good contact with Sebastian, we have spoken repeatedly over the past few days – not just about Formula 1.”

According to information from F1-Insider.com McLaren and Vettel was not just a dream. Still it didn’t work out. Did the conditions not suit him? Or suddenly another possibility opened up? Not clear.

One thing is certain: the Ferrari separation did not come as a surprise for Vettel. And if a McLaren team boss has been on the phone on a regular basis over the past few days with a jobless four-time world champion from the country of the future engine supplier, then both of them are surely not just doing small talk. Nevertheless, there was no agreement. Nevertheless, Vettel risks a break of at least one year. That can only mean: He firmly believes in his Mercedes opportunity.

It is also unlikely that Ferrari single-handedly decided against a contract extension with Vettel alerady in winter – as is reported in England. Ex-double world champion Mika Häkkinen writes against that thesis in his column for a sponsor.

“If you look at Ferrari’s announcement, two things become clear,” the Finn says. “The first is that the negotiations ended without a result and they decided to split up. Negotiation means that both the team and the driver originally intended to reach an agreement. In public, Sebastian was fairly open about his hopes for a new deal, so it wasn’t about the decision to retire; they just couldn’t agree on a deal. “

“That brings me to my second point, that negotiations took place after last December’s announcement that Charles Leclerc had signed a new contract by the end of 2024. This guaranteed him to drive for the team for at least another five years. That meant that Sebastian’s negotiations with Ferrari would never be easy, because the team had already committed to Charles in the long term. ”

The situation that emerged from these contradicting ideas of two parties is well known. For Vettel only Mercedes is left. The best or nothing.