TEAMS UNITE AGAINST FIA AND FERRARI 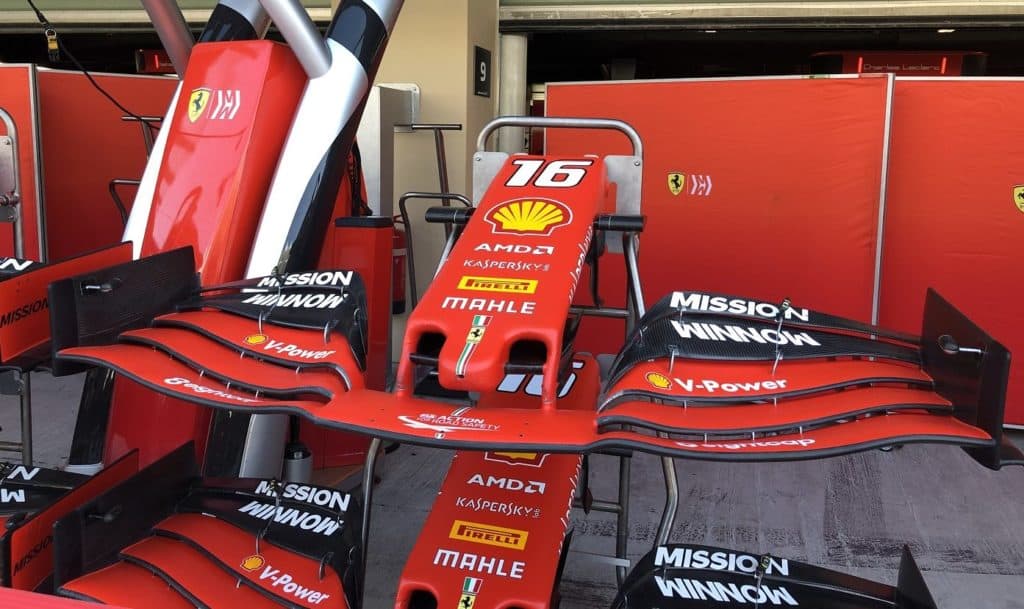 Formula 1 news: The pressure is increasing to act for both FIA and Ferrari. As F1-insider.com and AUTO BILD MOTORSPORT already reported yesterday, full disclosure is demanded by other teams about the secret settlement between the FIA and Ferrari.

In a statement that seven teams signed (all except Ferrari, Haas and Alfa Romeo), full disclosure was demanded immediately:

The teams even threatened legal action:

“We reserve our rights to seek legal redress…”

Note, this letter automatically includes Liberty Media the rights owners of F1. Those who know their way around in F1 understand that this can only happen with the prior consent of Liberty. That means: Liberty Media and the teams mentioned are now united against the FIA.

Even if Alfa Romeo and Haas did not sign it F1-Insider.com learned that the Ferrari customer teams did not benefit from Ferrari’s “cheat engine” in 2019. They did not receive the crucial information and parts for Ferrari’s apparently non-compliant performance improvements.

F1-insider.com also knows: Red Bull is now considering taking legal action on its own. With Red Bull Racing and Alpha Tauri, the red bull teams aim to get $20 million in compensation in the event of a possible Ferrari disqualification.

Chief consultant Helmut Marko (76) to F1-insider.com: “This time we joined the campaign initiated by Mercedes. In the future, however, we will think about how we get justice on our own.”