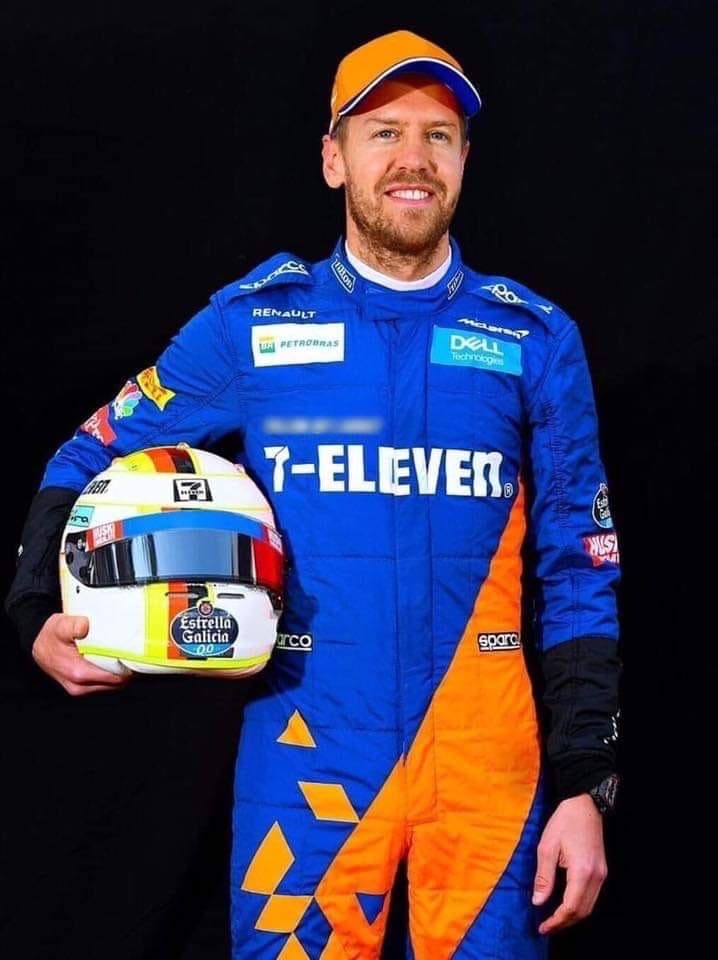 Vettel on the way to McLaren-Mercedes

Sebastian Vettel is about to sign a contract with McLaren-Mercedes. Sainz to Ferrari

Only yesterday his separation from Ferrari was announced at the end of the season – now Sebastian Vettel is already on his way to McLaren-Mercedes!

F1-Insider.com learned: The Heppenheimer has been negotiating with McLaren team boss Andreas Seidl for a long time about the cockpit of Carlos Sainz. He is currently close to signing the contract with McLaren-Mercedes. If he does so later this week, McLaren will refrain from drawing the option on Carlos Sainz. In return, the Spaniard would be free for Ferrari.

At McLaren, Vettel would sign a one-year contract plus option for additional seasons. What appeals to him about the traditional British team: together with the German team boss Andreas Seidl, he could build a new successful team there. And even with a Mercedes engine in the rear!

In general: Vettel is a McLaren fan. His first model car was the McLaren Honda from Ayrton Senna. Bernie Ecclestone had also said a long time ago in an interview with F1-Insider.com: “I would go to McLaren to replace Vettel and build a new team there. At Ferrari he has no future. “