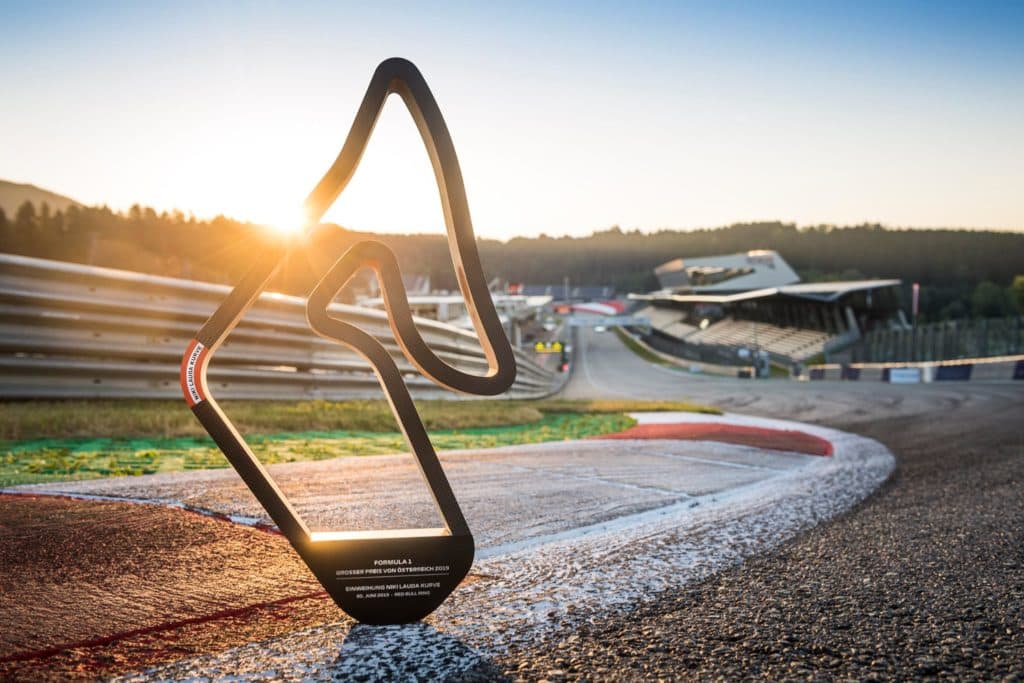 It’s getting more and more likely! F1-Insider.com has learned: The Formula 1 season is supposed to be opened with two races in Austria. The preparations and negotiations between rights holder Liberty Media and organizer Red Bull are in full swing to be able to hold the two races on July 5 and 12 at the Red Bull Ring.

Red Bull chief adviser Helmut Marko (76) confirmed to F1-Insider.com: “It looks very good now that we can do both races. We are ready. Liberty insists that the number of people should be as small as possible That means: There will only be television on site, no other media representatives. But frame races can take place.”

Marko continues: “There will be strict specifications within the paddock and the racetrack: the minimum distance must be maintained, and breathing masks must be worn.”

The plans go even further: On July 19, the third race, the Grand Prix in Silverstone, is likely to take place under the same conditions as in Austria. Preparations are already underway here. The organizers in England trust the greater heat in the summer, which should reduce the risk of infection with the corona virus.

Marko: “Finally there are good reasons to be optimistic.” The program after Silverstone is still open. The Hungarian Grand Prix (August 2) is also expected to be held.