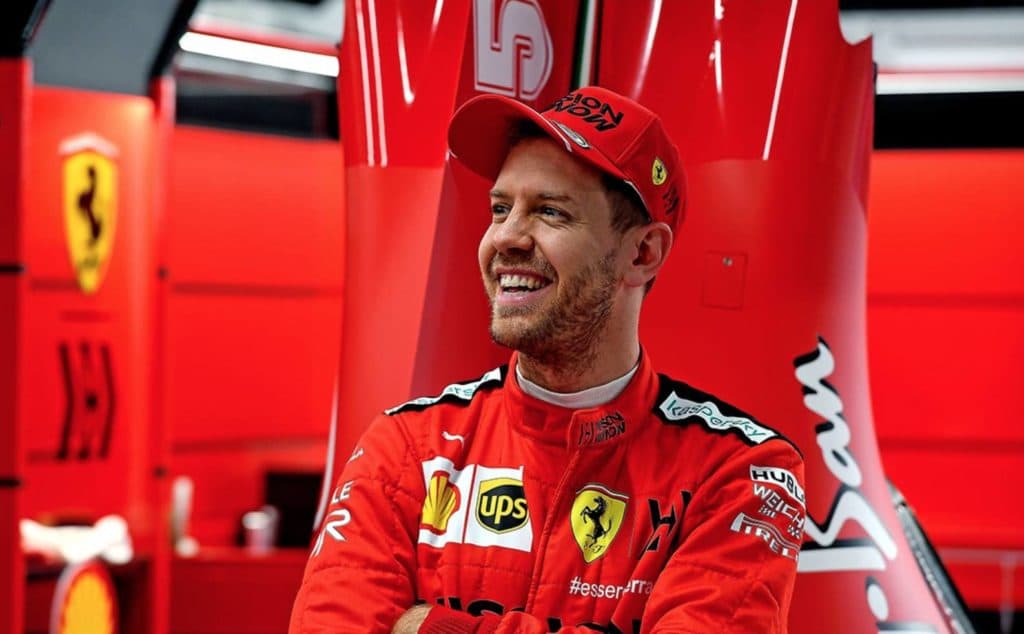 The Formula 1 season 2020 starts on July 5 in Spielberg (Austria). It could be the last one of Sebastian Vettel (32) for the time being. He separates from Ferrari at the end of the year. A new team is currently not in sight.

Ex-Formula 1 chief promoter Bernie Ecclestone (89) therefore advises his backgammon partner at F1-Insider.com: “He should take a year off in 2021 and then position himself in time for 2022. He shouldn’t dream of Mercedes. There Toto Wolff has the power. But why should Toto take a Vettel when he has the superstar of the scene with Lewis Hamilton? And when there are two drivers in the front row, Bottas (Valtteri; ed.) and Russell (George; Ed.), whom Toto has been promoting for a long time.”

One thing is certain: From July, Vettel now has time to prove his skills and to win the fifth world championship title.

However: ​​logic speaks against this. Ecclestone: “I don’t see Ferrari as favorites, but Mercedes and Red Bull. And even if they were on an equal footing, why should Ferrari be interested in the fact that the one who leaves wins. That does not make sense.”

Ferrari team boss Mattia Binotto has already told the media what he expects from Vettel in 2020: “Seb is a great guy, a professional with a high sense of responsibility. I am sure that he wants to leave Ferrari in a positive way by doing his best for the team. I don’t expect bad behavior.”

Or, to put it another way: He doedn’t expect too much resistance.