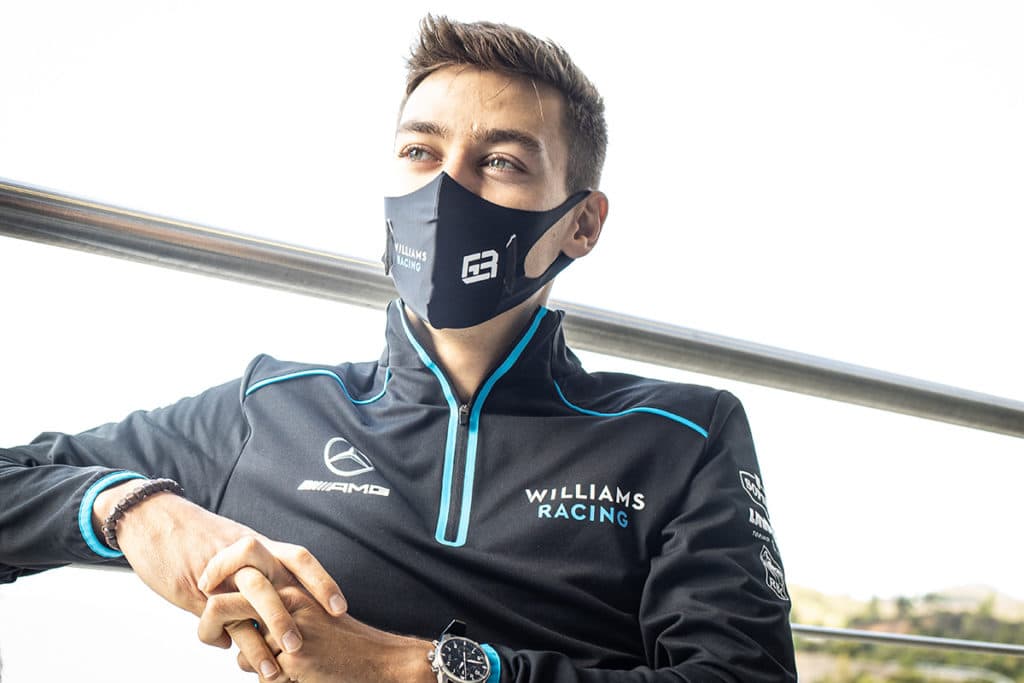 George Russell is on everyone’s lips after his brilliant appearance in Bahrain. Now he is even considered a candidate for Red Bull. What the Red Bull consultant says

After his glamorous appearance as replacement for Corona-positive World Champion Lewis Hamilton (35) in Bahrain, George Russel (22) is the new jewel in Formula 1. Whether he will be back in the Silver Arrow this coming weekend in Abu Dhabi is not yet certain. That depends on whether Hamilton’s corona test comes up negative.

But there has long been intense speculation about the medium-term future of the British driver. The main question: What happens if Mercedes doesn’t move in 2021 and give Russell the cockpit of Valtteri Bottas? According to RTL online, Red Bull could then have its turn. In any case, the Internet portal of the Cologne-based private broadcaster reports that the Austrians are interested in signing the shooting star.

RTL quote: “Helmut Marko and Christian Horner have long had their eye on 22-year-old Russell. Should Mercedes not bring him into the mother team, they will certainly try to poach Russell with tasty arguments”.

Red Bull, however, points this speculation into the realm of fable. Chief consultant Helmut Marko (77) to F1-Insider.com: “Russell is not an issue for us. Sure, he did a super job last Sunday, but some drivers would have done that in a Mercedes.”

Marko even has arguments at hand that speak against Russell. The man from Graz says: “First of all, he is a Mercedes driver, and secondly, he is managed by Toto Wolff (Mercedes motorsport director; editor). He told us incidentally that he has a ten-year contract with Wolff. That is something we cannot accept for our drivers. On top we ourselves have young drivers whom we want to develop and who also have great talent.”

F1-Insider.com learned: The “Russell” at Red Bull is the Japanese Yuki Tsunoda (20). Tsunoda has just finished third in his first year in Formula 2 and will drive the Young Driver Test for Red Bull’s sister team Alpha Tauri after the last race in Abu Dhabi. Internally, it has already been decided that he will replace the Russian Daniil Kvyat at Alpha Tauri in 2021 and become the new team mate of the Frenchman Pierre Gasly.

Marko has a high opinion of the young Japanese and explains why he fits perfectly into the Red Bull scheme: “Yuki is not only extremely fast and talented, he is also very funny and easygoing in his manner.”

The plan is to let him study at Alpha Tauri for at least a year and then promote him to Red Bull Racing as a teammate of Max Verstappen.

Who will drive until then as a temporary solution next to Verstappen, however, has still not been decided. Marko: “Sergio Perez’ victory in Bahrain has no influence on our decision. We already knew the strengths and weaknesses of the candidates for the cockpit before. After the last race in Abu Dhabi we will sit down together and then make the best possible decision.”

This will be made between the current Red Bull driver Alexander Albon, who is still in the game, and between Perez and the German Nico Hülkenberg. By the end of the year, Red Bull also wants to make a public commitment.