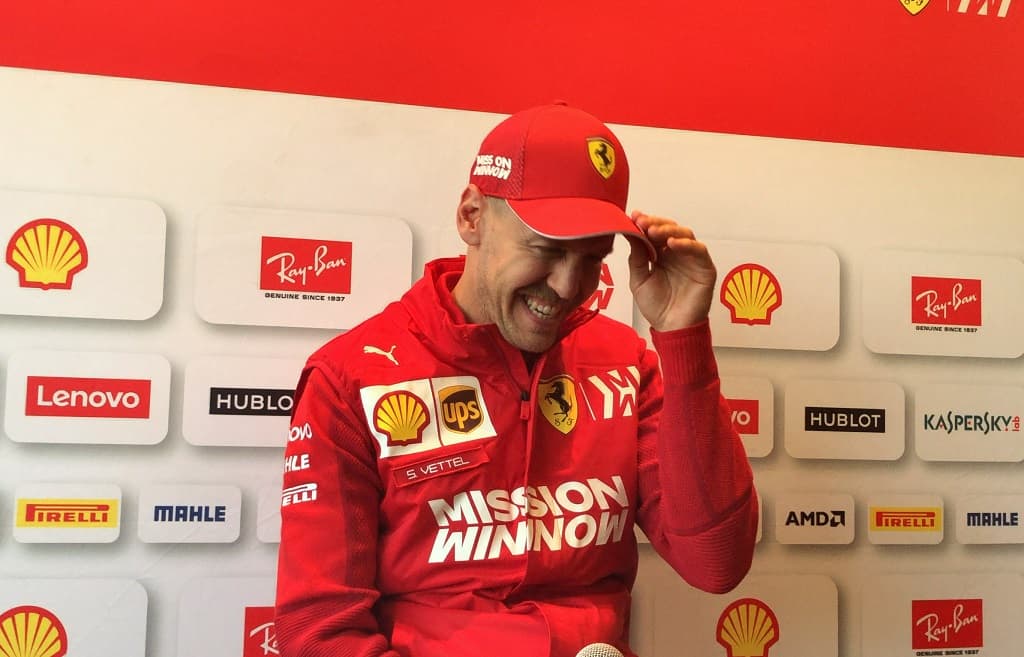 Mercedes has found an engine advantage at Ferrari. Red Bull even wonders out loud whether the smell of Ferrari’s gasoline has something to do with that.

Does the new Ferrari engine have a taste for strawberries? Fact is: The competition moans again about Ferrari’s strength. The whole thing seems to be a déjà vu of last year. That year, Mercedes accused Ferrari of potentially illegal shenanigans. At that time, the FIA ​​referred all allegations to the realm of fiction.

Now the discussions start all over again, but this time with an interesting twist. Everyone wonders why Ferrari was so strong on the straights at the Bahrain GP with over 0.4 seconds advantage for Sebastian Vettel and Charles Leclerc. “No one can compete with that,” warns Mercedes team boss Toto Wolff: “Under these circumstances, it will be difficult to fight back.”

The Austrian explains: “Last year they lost their time at the beginning of the straight. At top speeds, we were back. Now they are faster everywhere. They hit us at the beginning of the straights with more power and in the second half because they do not shut down the MGU-K as early as we do.” Wolff continues: “Ferrari gains time on straights with or without DRS. So it has nothing to do with aerodynamics.”

Red Bull also acknowledges that Ferrari has a top speed advantage. Christian Horner associates this advantage with a strange smell of grapefruit that the Ferrari fuel supposedly exudes. Red Bull chief consultant Helmut Marko doubts the gourmet capabilities of Horner and tells F1 Insider with a grin: “It’s true, it smells funny out of the Ferrari box, but not grapefruit, it smells like strawberry.”

But the Red Bull Ph.D. holder makes clear: “We assume that Ferrari has found the perfect fuel mix for the engine and has done a really good job. We should learn from that. There is nothing illegal about the car .”

Ferrari and Shell – A Winning Combination

The fuel in question for the Ferrari SF90 comes from the Shell laboratories in Hamburg-Harburg. Shell delivers about 250,000 liters of gasoline to Ferrari per season. There are weekly truck drives to Maranello, where newly developed fuels are tested directly on their own testing grounds. The ultra-modern turbo engines need a high octane number when it comes to gasoline. The oil must lubricate but also cool as well.

Shell invests around 21,000 hours per year in its partnership with Ferrari. In 2018 alone, more than 200,000 possible blends were simulated to develop the most effective composition for the racetracks. Thanks to these efforts lap times were improved by 21 percent from the season start until the very end. And it all can be traced back to the gasoline.

The most important man at Ferrari is engineer Roberto Mariconti. He’s in charge of liaising with Shell and developing gasoline for his team. Apparently, he has done a really good job …