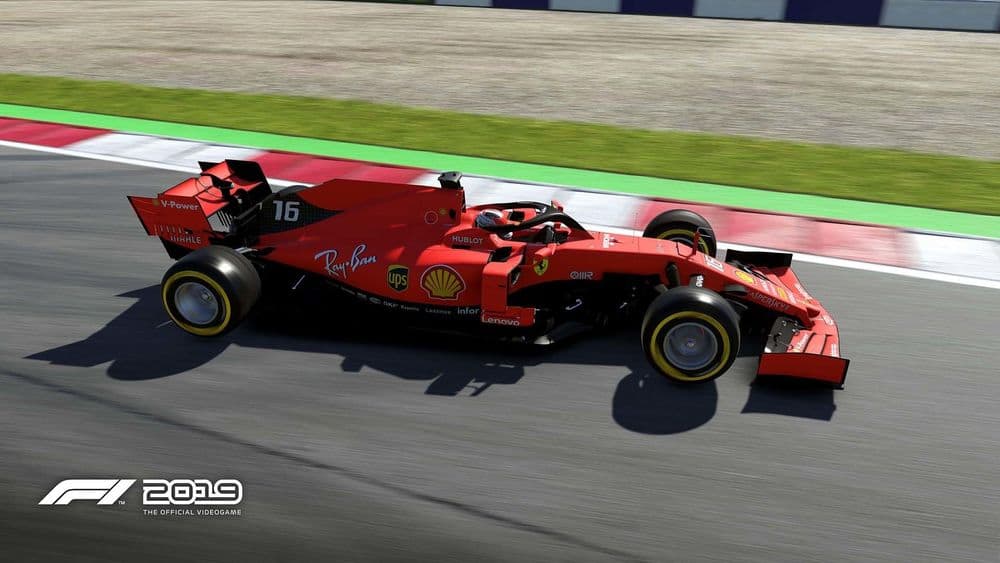 This Sunday, the first GP in Vietnam should have been on the program. But due to the coronavirus, there is currently no racing action in F1. At least, the premier class is holding a virtual race again. The F1 sim racing that is streamed on Formula 1 channels on Youtube and Facebook.

There were only two active drivers at the first virtual GP in Bahrain: Lando Norris (McLaren) and Nicholas Latifi (Williams)

After qualifying, a race of 28 laps will be driven with the Formula 1 game F1 2019 by Codemasters on the track in Melbourne. Because the game does not yet know the new course in Hanoi.