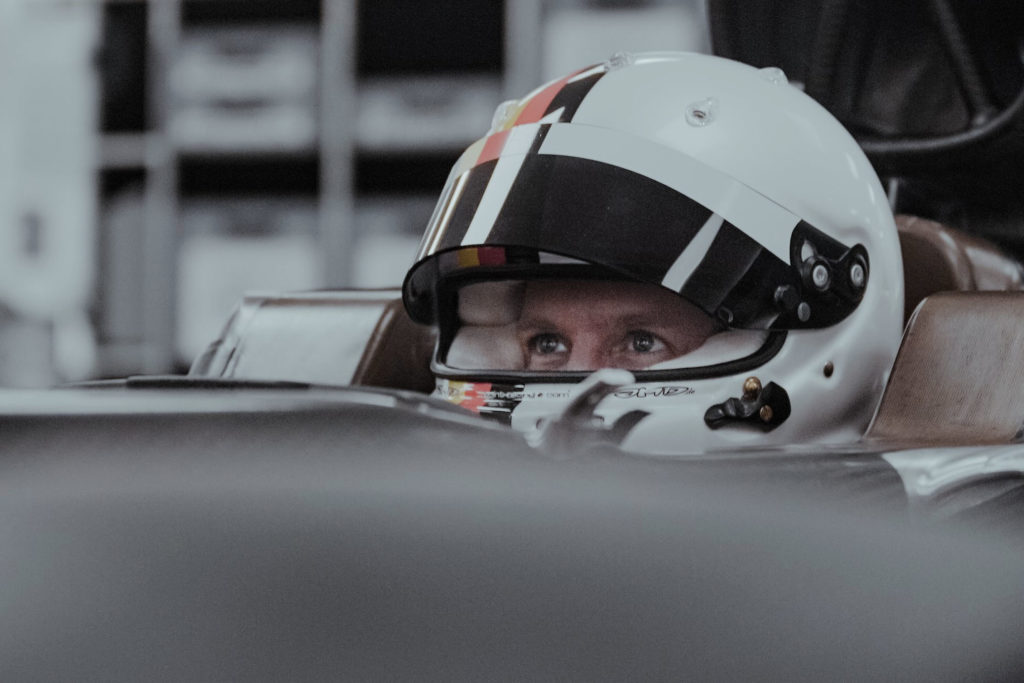 Will Sebastian Vettel get back his old strength with Aston Martin?

It’s not the groundhog that says hello every day, but the Skype lines are. They are glowing between Sebastian Vettel (33) in Switzerland and the technicians of his new Aston Martin team at the factory in Silverstone. Vettel often calls several times a day because he has thought of a detail.

One thing is certain: After the seat adjustment and the first simulator rides, the four-time world champion has really tasted blood. Because he already knows that the basic characteristics of the new car suit him. The rear end, which has been a problem at Ferrari for the past two years, feels stable again. Now it’s all about fine-tuning, so that the German can trust his car blindly already at the first test. “If Sebastian has a car he can melt into, he can be reckoned with again,” Sky pundit Ralf Schumacher believes talking to F1-Insider.com.

Confidence in a car can make a big difference: “It’s all about details,” explains Schumacher, “you brake a little earlier here, accelerate a little later there, and then you’re already three tenths behind compared to your team-mate, who can handle it better. In the race, the whole thing adds up again.”

But the team is making sure that Vettel and the Aston Martin become one unit: “We’re doing everything we can to build a car that meets the driver’s requirements,” says team boss Otmar Szafnauer. “Because,” says the US-American, “the driver makes the difference in the end.” As for Vettel: “All our previous drivers wanted a car with a stable rear. Therefore, this characteristic is in the DNA of our cars. Of course, that benefits Sebastian.”

Both Szafnauer and team owner Lawrence Stroll have not lost faith in the German. “If everything goes perfectly, I even trust Seb to win a race this year,” says Szafnauer. “Vettel is a four-time Formula 1 world champion, he certainly hasn’t forgotten how to drive a race car,” adds Stroll. The team owner from Canada continues: “At Ferrari Sebastian had a car that was difficult to drive and didn’t suit his driving style. It was similar in his last year at Red Bull Racing in 2014.”

There is another factor in favour of Vettel’s resurgence: the Mercedes engine: “It is not only the most powerful engine in the field, it is also the most drivable,” Ralf Schumacher believes. Ex-Formula 1 driver and former Sky expert Marc Surer observed last season: “When braking and accelerating, drivers like Vettel want to feel beforehand what a car is doing. That’s where the response of an engine plays a big role. I think Lewis Hamilton and Sebastian Vettel’s driving styles are similar. And the Mercedes engine is tailor-made for Lewis.”

Vettel himself, who is working more concentratedly than ever before at home in Switzerland, does not want to make any predictions. “All I know is that I am very much motivated. But a first performance picture will only be available at the Bahrain test. Before that, a lot of things are just guesswork.