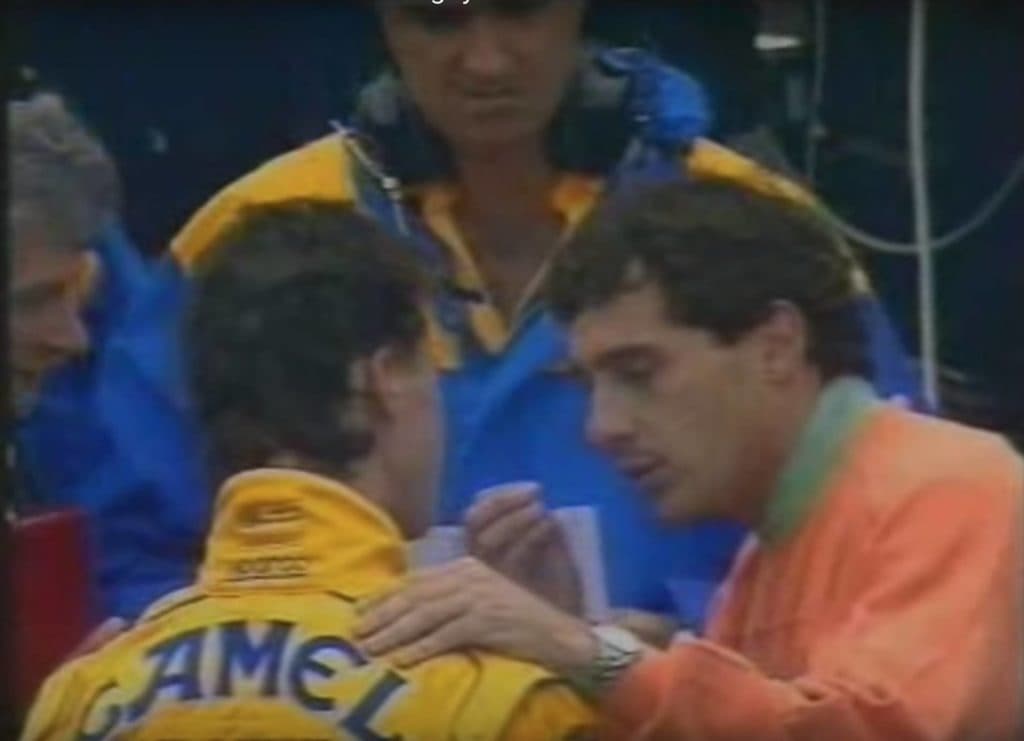 Ex-Formula 1 team boss Flavio Briatore turns 70 on Easter Sunday. The Italian has led two teams to success: with Benetton and Michael Schumacher, he wone one driver and two constructors’ world championships (1994/95). Fernando Alonso and Renault each got two titles (2005/06).

“I am proud to have worked with the two best Formula 1 drivers of their generation”, Briatore told F1-Insider.com. “I thought that after Michael, no increase would be possible. But Fernando was at least as good. He has no weaknesses in driving, none at all. “

With Michael Schumacher, Briatore brought the aspiring champion to his Benetton team in 1991. “Back then I had to fire Roberto Moreno, my second pilot, to make room for Michael”, he recalls. “Ayrton Senna was an additional problem. He was a friend of Moreno’s and wanted to stop the Schumacher commitment. Because Ayrton understood that Schumacher was very special. ”

Just like Alonso, whom Ferrari did not appreciate enough, according to Briatore. “It was Fernando who made the difference, not the car. Unfortunately, Luca di Montezemolo did not want to admit that Ferrari owes everything to Fernando. On the contrary: Ferrari was jealous of Fernando. This is always the problem for the drivers at Ferrari. You have to get the team moving, but you can’t be too good for your car. A balancing act.”

And who is the next shooting star? Charles Leclerc and Max Verstappen. Briatore: “They both remind me of Michael, Fernando, Senna. They are exactly what Formula 1 needed. They bring new energy to sport. Formula 1 urgently needs new stars.”

Briatore sees with both of them the killer gene that Schumi once had. “Once Michael was even about to fight with Senna. Senna hit him during a test in Germany. He told him that he was the world champion and that Michael had to have more respect. Michael didn’t care. He wanted to get himself respect and that’s why he drove so aggressively. This is the only way to become world champion. This is exactly what Verstappen and Leclerc are now showing to established drivers like Hamilton and Vettel.”

Anyone who still observes and analyzes Formula 1 with such interest may even be thinking of making a comeback? Briatore: “No chance. I am happy with my life. I have had enough success in Formula 1 and made a lot of money. The chapter is closed.”