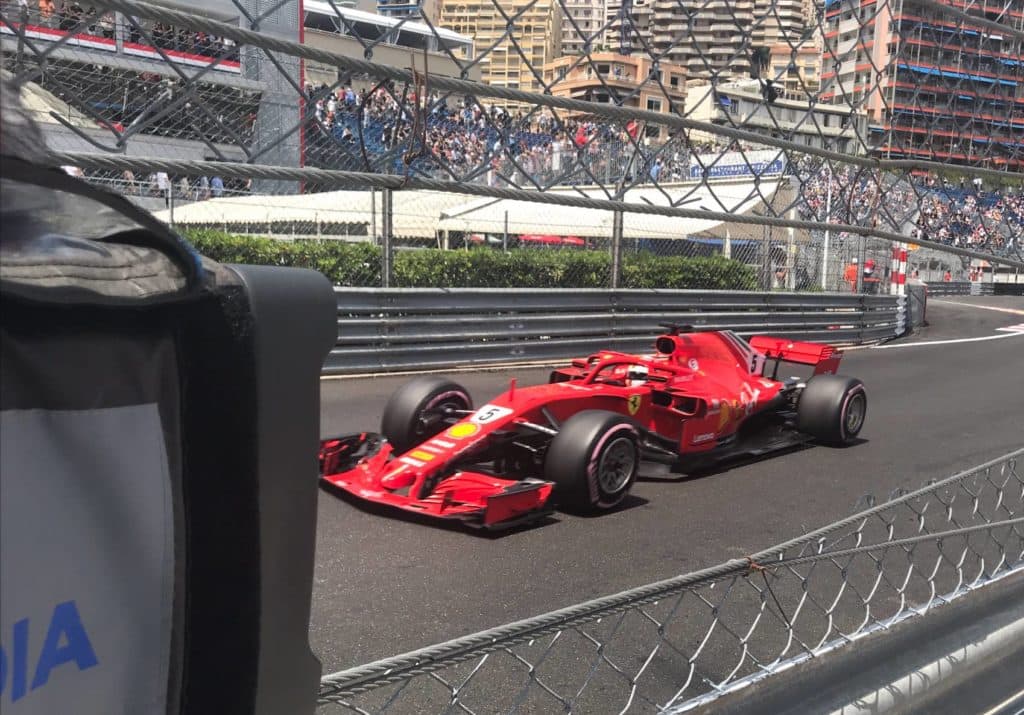 News about the Corona influence on Formula 1: The organizers of the Monaco GP announced in a statement shortly after the cancellation of the Australian GP that they were still ready to hold their Formula 1 race on May 23.

But that was probably a bit premature. The reason: The Principality now hardly sees itself in the position to convert the public roads into the race track in the necessary time. Normally, the works would start now.

The problem: F1-Insider.com learned that Italian guest workers are responsible for the grandstands – and they are not allowed to enter the small state at the mediterranean sea until further notice.

A cancellation of the race is therefore imminent.