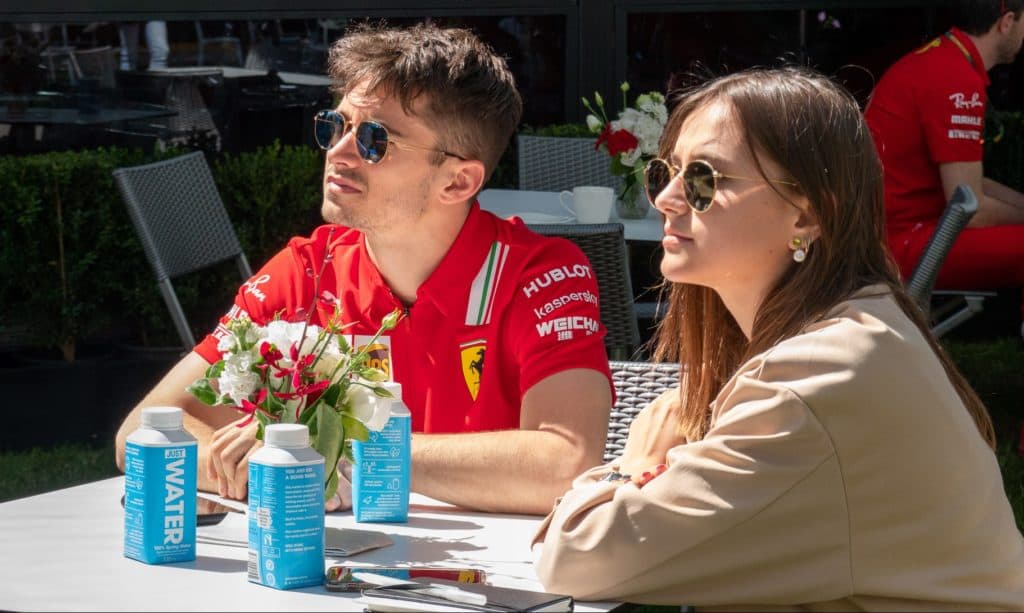 Formula 1: In times of Coronavirus, the pilots have more time for their better halves. But only a few real womanizers remain.

Nobody would have expected him to be one. Mercedes Formula 1 driver Valtteri Bottas is just as quick changing women as on the race track with his silver arrow. No sooner had he announced the divorce from his Emilia he presented his new flame via Twitter: Australian cyclist Tiffany Cromwell has replaced Finnish Olympic swimmer Emilia Pikkarainen.

The special thing: Bottas’s considered a loyal husband, ambitious in his sport, but down-to-earth in private life. The opposite of Formula 1 icon James Hunt, who had brought the image of a rock star into Formula 1 during his active time. He changed his women faster than his mechanics changed his tires. He lived his life exactly what it said on his overalls: “Sex is breakfast for champions.”

Unlike Hunt, who didn’t cry tears for his ex, Bottas thanked his ex. “I will always be grateful for all the sacrifices she has made for me, for her support over many years and the experience that we‘ve together could do, ” the Finn wrote. Otherwise, he asked to protect his privacy. It doesn’t seem so important to him anymore. He now posts photos of his loved one and himself almost every day: at dinner, playing cards, drinking coffee.

The driver women in Formula 1: They become even more important in times of the Coronavirus crisis. After all, their fast men have a lot of time now.

Let’s see in context. ​​Life next to the racetrack has changed. “In the past, the danger of dying was extremely high,” ex-Formula 1 driver Helmut Marko (76) told F1-Insider.com.” You lived like a candle that burns at both ends. You wanted to take what was offered to you. It’s different today. Most Formula 1 drivers subordinate their private lives to their careers. Living in orderly conditions is better than playing the wild dog.”

That’s why Dr. Marko didn’t like it when he recently heard that his Russian driver from the Red Bull sister team Alpha Tauri had separated from his partner Kelly Piquet. Kvyat has a child with the daughter of the three-time Brazilian world champion Nelson Piquet. Marko: “It is not a good thing, but Daniil looks balanced. We don’t want to get involved either, because private matters should also remain private.”

It remains to be seen whether Red Bull prodigy Max Verstappen (22) did not intervene. One thing is certain: The Dutch “Messi of Formula 1” got to know his current partner Dilara Sanlik at Markos in Graz. The family of the Munich woman (she is the cousin of jewelry heiress Viktoria Swarowski), who studies in London, has long been a member of the Marko family. One thing is certain: Since Verstappen has had a relationship with the reserved Bavarian, he has been driving more perfectly than ever and has hardly made any mistakes.

Ferrari icon Gerhard Berger (60) would have needed a little more traction in his active career. Today’s DTM boss from Tyrol muses: “I wanted to be world champion on the track, but also world champion at night. This attitude stood in the way back then to become a world champion. I know that today. That’s why I really appreciate how Sebastian Vettel lives, for example.”