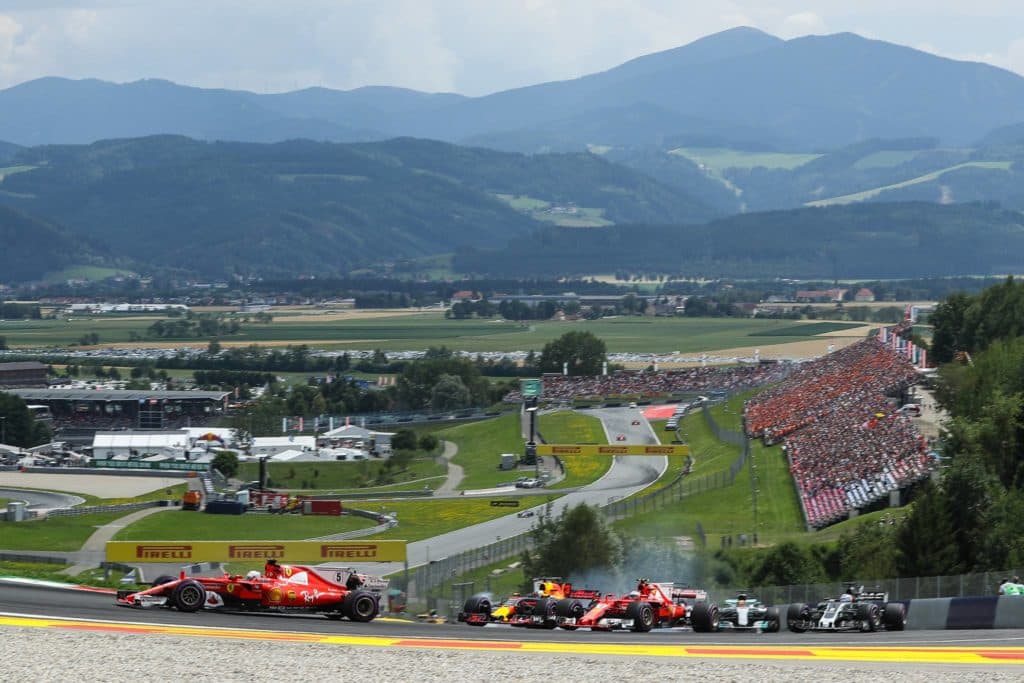 Will the Formula One season open on July 5 at the Red Bull Ring? If so, then Red Bull chief adviser Helmut Marko (76) and his boss Dietrich Mateschitz made sure of it.

F1-Insider.com learned: Marko had a conversation with Austria’s Minister of Sport, who was open to Red Bull’s ideas. Marko to F1-Insider.com: “Nothing has been decided yet, but at least there are positive tendencies and we would also be ready in principle. However, there must be no more relapses in the corona pandemic numbers and all security measures must be observed.”

Marko continues: “What is already certain: If there is a race, then definitely without spectators. And whether and how many media representatives are admitted is also still open. At least it is going into the right direction at the moment. However, the race is planned on July 5. It is not yet anchored in our considerations whether there will be a second GP at the Red Bull Ring.”

Sports Minister Kogler had previously spoken to the ORF about the possibility that the season could open in Styria. Kogler: “At least we don’t want to be in the way.”

He described the staging of the race as feasible if the then applicable corona virus requirements were met. “Ultimately, the sports associations must make their own decisions”, added Kogler, “but politicians will endeavor to do the necessary support work.”

In the case of Formula 1 in Spielberg it is not just about maintaining the distance, but above all about entry and exit regulations, explains the Minister of Sports. After all, the racing series is an “international train in the best sense of the word”.

Kogler: “From Formula 1 itself, I got the impression that the race could take place in their view. For us it is important: The distance regulations must apply. And at some point it will of course also be a question of the people in this pack, because tens of thousands are worse than a thousand.”