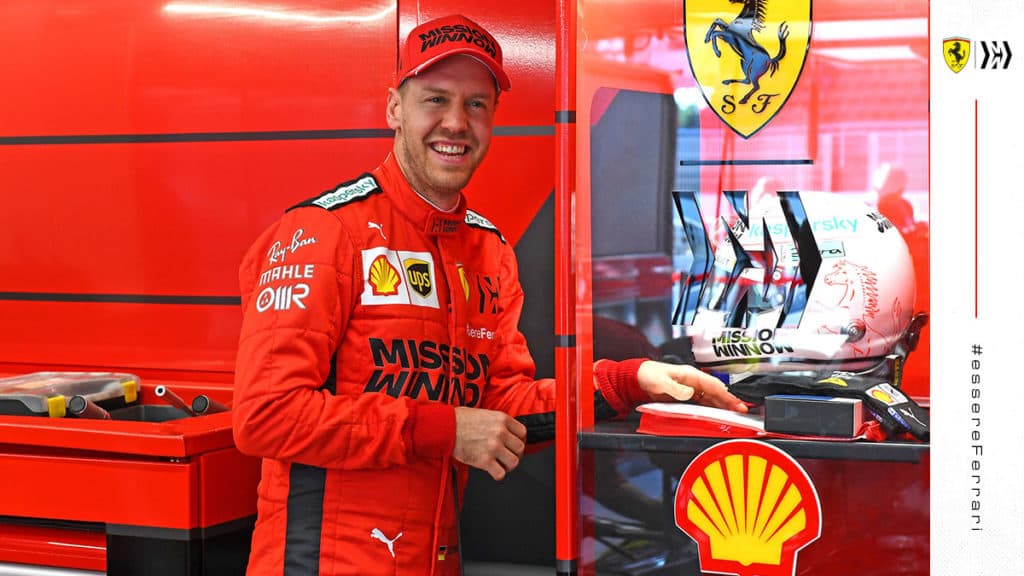 Sebastian Vettel’s old backgammon partner Bernie Ecclestone continues to believe in the strength of the Ferrari star and four-time world champion of Formula 1.

“Vettel is underestimated”, says Ecclestone in an interview with F1-Insider.com, which we have also made available to Sport1.

Ecclestone explains: “He has the competitive gene that drivers used to have. I knew that when I saw him for the first time in Friday training in Turkey in 2006. Because I could see it in his eyes. Formula 1 needs a Sebastian who wins. He had a low lately, but as I know him, there is no reason why Sebastian – as well as Lewis Hamilton – cannot reach Michael Schumacher’s seven titles. As I said, people underestimate Sebastian.”

But: Max Verstappen and Charles Leclerc are still the future for Ecclestone: “I met Max for the first time when he didn’t even have whiskers”, he reveals. “But I could see that he has something special. Unfortunately, he has matured (Ecclestone laughs) and no longer provides so much entertainment. He will win the championship at some point, just like Charles Leclerc.”