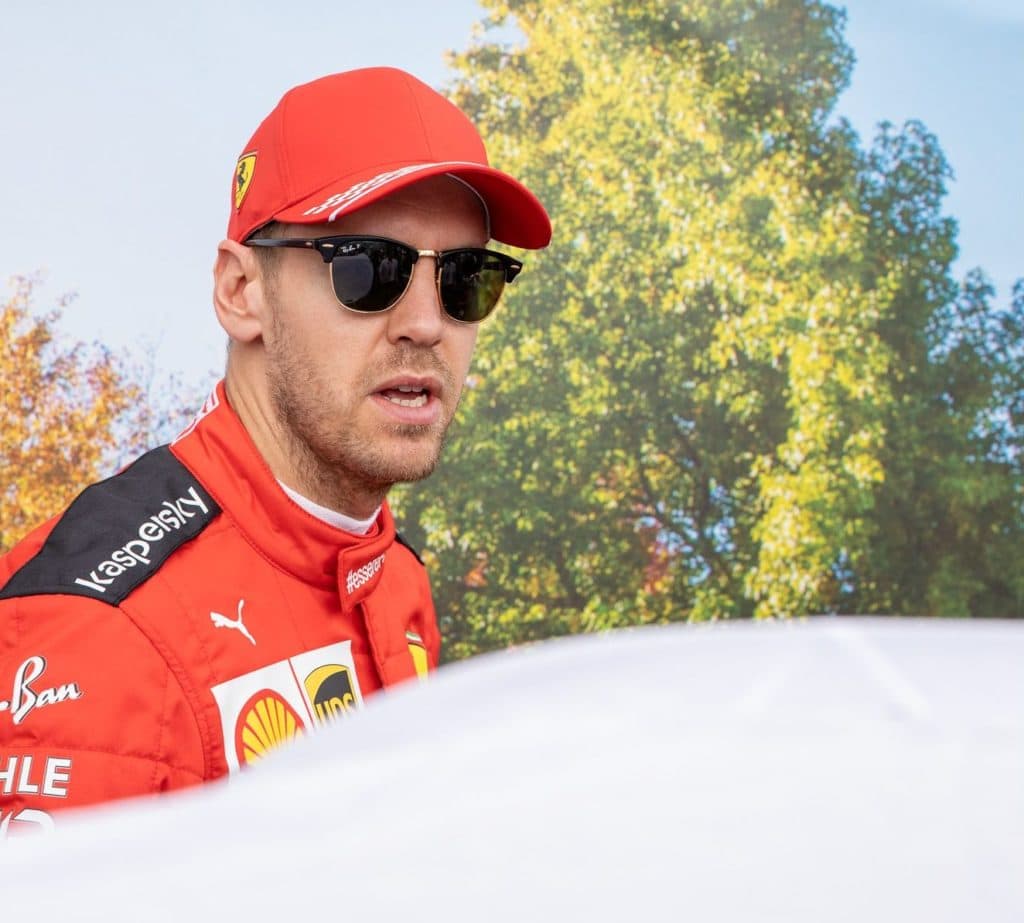 Ferrari has apparently submitted a first offer for a contract extension to Sebastian Vettel. But the German is said to have refused.

According to Gazzetta dello Sport, Sebastian Vettel (32) has declined a first offer for a contract extension that Ferrari submitted to him for the period from 2021. Background: At the end of this year, the contract between the German and the traditional Italian team, for which he has been driving since 2015, is running out.

Vettel can imagine staying with Ferrari – but the contract extension is far from being done.

Regarding the latest Ferrari offer, there is speculation about a one-year contract that will cut Vettel’s salary to a third. According to an Insider this offer is indeed “a joke”.

What fits to the rumours: During a video conference, Vettel indicated extremely strongly that he “had always had three-year contracts” and that he was “experienced” but “not yet old”.

The Ferrari star indeed was not asked about his own alternatives. Most recently, however, Bernie Ecclestone had told F1-Insider.com that Vettel should consider switching to McLaren, which will switch from Renault to Mercedes engines in 2021.

The question remains: Who does Ferrari have as a replacement for the Hesse? There is speculation about Daniel Ricciardo, whose Renault contract expires at the end of the year. Also about Carlos Sainz, who is also still without a contract in 2021 and could make room for Vettel at McLaren. Ferrari junior Antonio Giovinazzi would only be a temporary solution.

It is also exciting: Even ex-world champion Fernando Alonso (38) positions himself to replace the four-time world champion from Germany, according to information from F1-Insider.com.