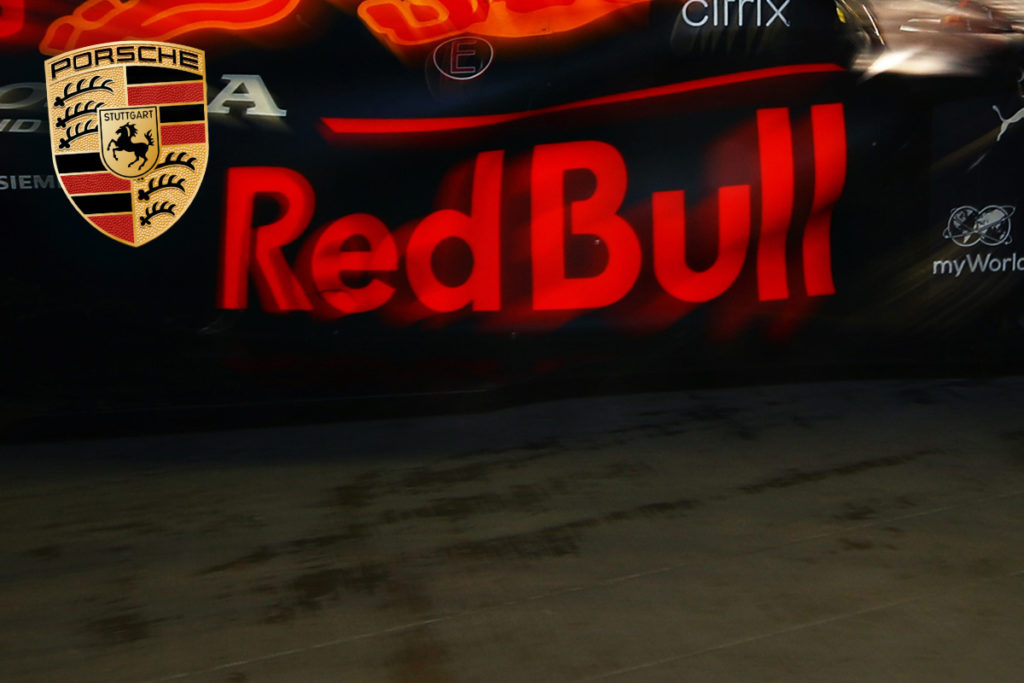 VW's head of sports Fritz Enzinger has set off an avalanche with his statements about a possible Formula 1 entry. These are the background facts
Ralf Bach | 09. March 2021 , 17:29 Uhr

VW’s head of sports Fritz Enzinger has set off an avalanche with his statements about a possible Formula 1 entry. These are the background facts

It’s a never-ending story. Last week, speculation about a Formula 1 comeback by Porsche gained new momentum when Fritz Enzinger – who, as VW’s head of sports, is also responsible for the sporting activities of the Porsche subsidiary – told the BBC that he would at least not rule out entering Formula 1. Sustainability in engines, for example through the use of biofuel, would be a prerequisite, however.

Enzinger: “It (an F1 entry; ed.) would be of great interest if aspects of sustainability – for example the use of e-fuels – play a role in this. If these aspects are confirmed, we will evaluate them in detail within the VW Group and discuss further steps.” Statements that suggest a move towards F1 following the new engine regulations from 2025 – and which were also picked up accordingly in the media.

A Porsche spokesman, meanwhile, reacted cautiously to F1-Insider’s inquiry. The company does not want to comment further on the rumors. Everything is wild speculation. No one would has said that VW would enter F1 in 2025. However, they admit that VW and Porsche are looking at all the relevant racing series worldwide and evaluating possible changes to the regulations. This is an ongoing strategy since 2016.

But it would not be the first time that the big bosses have not wanted to have their plans confirmed publicly. F1-Insider.com knows that at least three decision-makers in the VW Group are indeed flirting with entering the pinnacle of motorsport.

One of them is Herbert Diess (62), an Austrian like Enzinger. In a public LinkedIn-chat with Microsoft boss Bill Gates months ago, he already considered an entry into Formula 1 to make sense. It’s also no secret that VW sports chief Enzinger has been an advocate of the premier class since he worked in Formula 1 for seven years at BMW in 2000 under then motorsport boss Gerhard Berger and now Alpha Tauri team boss Franz Tost.

On top Wolfgang Porsche (77), a family member of the Porsche dynasty and also chairman of the supervisory board at Porsche and a member of the supervisory board at the VW Group, is also a secret Formula 1 fan. One of his best friends is Red Bull chief advisor Helmut Marko, who is the same age. They regularly dine together and talk about more than just the art scene. A joint appearance in Formula 1 was and is always a topic.

Now there is a new attempt by the Austrians on both sides of the German border. This is made possible by new engine regulations that will be introduced in Formula 1 in 2025. The hybrid engines will remain, but are to become simpler and cheaper – and get a larger electric part (so far 163 of a total of around 1000 hp). Apart from that the budget cap introduced and the new technology make it much cheaper for a manufacturer to get started.

And: The trend-setting and sustainable environmental technology demanded by manufacturers such as Porsche has already been decided as well. Gilles Simon, the head of engines at the FIA, the automotive authority responsible for the regulations, tells F1-Insider.com: “It’s certain that when we switch to the new engine regulations in 2025, we will also switch to CO2-neutral fuel.”

Helmut Marko, asked by F1-Insider about the plans with VW, is understandably still reacting cautiously. He is a burned child. After all, Red Bull was once on the verge of making a deal with VW to join F1 back in 2015. The diesel scandal forestalled the signing between Audi and the energy drink company. Later, also Porsche built a high-performance hybrid engine for the test bench – but the project didn’t get a go either.

Marko to F1 Insider: “It’s too early to report concrete things. But it’s no secret that we have held talks with manufacturers before. We are open to partners. But more importantly, we have now become self-sufficient through our own engine program. We simply didn’t want to be a customer team dependent on others anymore.”

Background: Following the announcement by engine partner Honda that it will withdraw from Formula 1 at the end of this year, Red Bull will take over the Japanese manufacturer’s power units from 2022 and use them under its own management. In doing so, the Austrians will spare neither expense nor effort. Marko: “It’s common practice to talk to capable engineers from the competition, of course, to get them to join our ambitious project. We can even imagine building a new engine for the new regulations and offering it to other teams, even without an industry partner. But a partnership with a major manufacturer would of course be the ideal scenario.”

There is no doubt that he means VW and, within the Group, Porsche in particular.

F1-Insider.com learned that ex-Mercedes engine boss Andy Cowell was at the top of Red Bull’s employee wish list for the own powertrain company (and later Porsche?). The Briton is considered one of the fathers of Mercedes’ winning streak, which saw them win every title in the hybrid era from 2014 onwards. But Cowell is not available at the moment. He is founding a startup-company that deals with environmentally conscious future technologies in the automotive industry. For the time being, anyway.