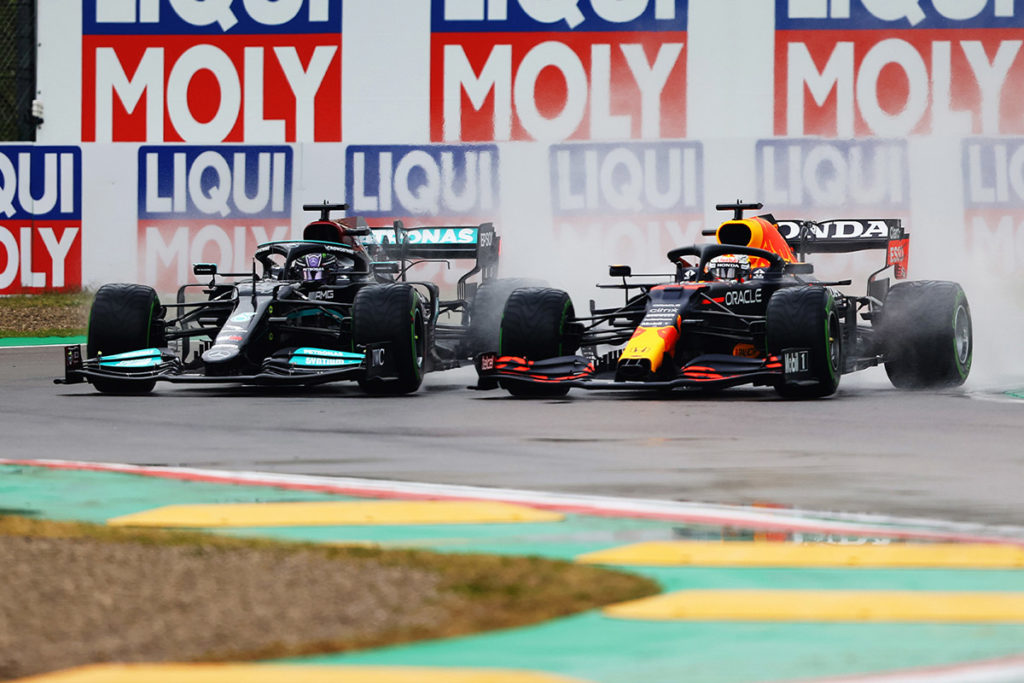 Red Bull makes no compromises on its own planned power units. The Austrians aren’t spilling the beans, they’re busting chops. And are increasingly challenging industry leader Mercedes. Background: Red Bull is currently building its own engine factory in Milton Keynes, called Red Bull Powertrains. From 2022, the team, with which Sebastian Vettel won four consecutive world championships from 2010 to 2013, will use the current Honda engines under its own management.

But that’s not all: Red Bull is planning to develop its own Formula 1 powertrain from 2025. The Austrian beverage manufacturer doesn’t want to rely on the entry of a VW brand like Porsche and risk being left without engines in 2025. If a car brand jumps in, it will be in collaboration with Red Bull Powertrains.

That’s why the new engine company is to provide wings in the future. That means building up know-how and staff. 100 people are the target. That could work out: Because experts from the competition are already offering their services. Ben Hodgkinson, for example, comes from Mercedes. The Briton worked for two decades at Mercedes-Benz High Performance Powertrains in Brixworth. Hodgkinson was already on board when the company was still owned by Ilmor and has held the post of Head of Mechanical Engineering since 2017. Soon he will be looking after the development of Red Bull’s 2025 power units.

However, it is uncertain when Hodgkinson will join Red Bull. There is talk of 2022 or even as late as 2023. Mercedes is fighting against a smooth transfer, wanting to extend the period of so-called Gardening Leave (employment ban when changing employers) so that the transfer of knowledge is as minimal as possible. Red Bull chief consultant Helmut Marko (78), however, reassures all Red Bull fans via F1-Insider.com: “Mercedes is now trying everything legally to delay his start of work. But it won’t take as long as Mercedes would like.”

Marko leans back in a relaxed manner and announces with a smug smile, “The crucial thing is: we didn’t have to poach him at all; he applied on his own in response to our ad. And he’s not the only one who wants to join us. There are also other top-class players whose names I can’t mention yet. I only know one thing: If Niki Lauda were still alive, we wouldn’t have succeeded.”

More Mercedes personnel coming on board

One thing is certain: It doesn’t get any better than being put on the road to success by Mercedes specialists. Reason: Mercedes has always designed the best powertrain in the 1.6-liter V6 turbo hybrid era since 2014 and is considered the benchmark for engine development in the scene.

However, the key data for the Formula 1 engine regulations for 2025 have not yet been determined. In addition to the switch to biofuel, however, the proportion of electric horsepower is to be significantly increased – possibly to 50 percent. That’s where expertise is needed. And Red Bull already seems to have it…