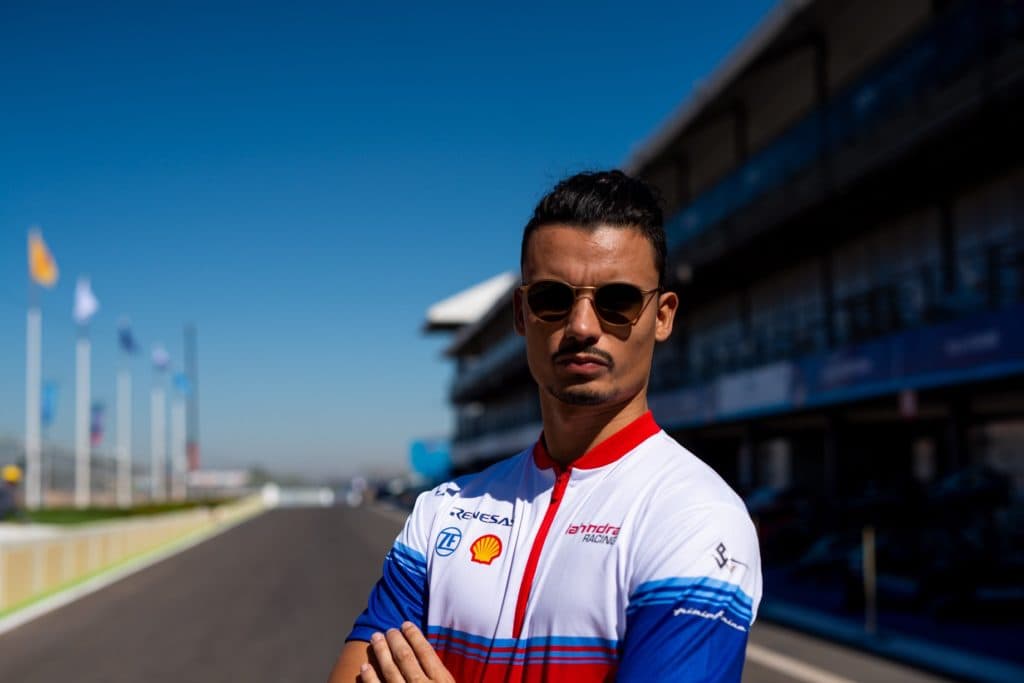 Ex-Formula 1 driver Pascal Wehrlein (25) can win the ABB FIA Formula E Race at Home Challenge this weekend. In the virtual championship, the German is just one point behind the championship-leading Mercedes driver Stoffel Vandoorne and can become the champion of the simracing series in which he has already won two races.

But in the real world, Wehrlein is waving a much bigger success: a factory cockpit at Porsche!

As F1-Insider.com and FE-Insider.com (soon here!) Learned, the Mahindra driver is about to switch to the Porsche Formula E team to become André Lotterer’s teammate from the coming season. His Mahindra contract runs for another season, but apparently the Indian team is leaving him go towards Stuttgart.

There, at the latest, he wants to claim his first real Formula E victory – whereas in the virtual world he has already celebrated his victory premiere. Wehrlein: “I really miss real racing, I would love to be in the car every weekend.”

The two final virtual races will take place on Saturday and Sunday from 4.30 p.m. Live on the Facebook channel of Formula E. On Sunday there are double points to get. “There is still a lot of movement in the championship,” Wehrlein knows. “Also Max Günther (BMW; d. Red.) still has chances for the title as third. But of course I would like to grab it! ”

Interesting: From season seven, all three German Formula E stars will drive for German manufacturers: Wehrlein and Lotterer for Porsche, Günther for BMW.