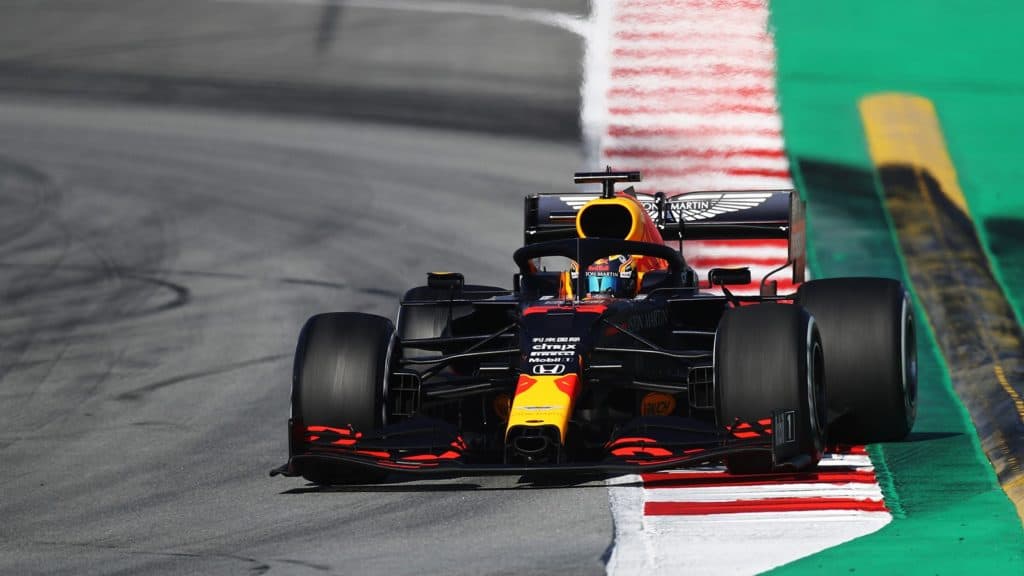 Preparations for the Formula 1 season opener in Austria on July 5 at the Red Bull Ring are in full swing. “Everything is going like clockwork,” says Red Bull Motorsport consultant Helmut Marko (77) F1-Insider.com, the latest water level reports, “now all you have to do is keep calm.”

The teams are now concentrating more and more on the sporting side. “Since you don’t know how many races will be run in the end, every event is of course even more important now, almost a kind of endgame. That is why reliability is a key to winning the World Cup. Any failure can cost the World Cup. Driver mistakes also count, of course,” analyzes Marko.

The Austrian continued: “We expect a duel between us and Mercedes. In our opinion, Ferrari is not at the top level to be among the front runners.”

The thesis is supported by experts such as the Swiss ex-Formula 1 driver Marc Surer (68). The former race director from BMW to F1-Insider.com: “Basically nothing will have changed significantly in the balance of power in the tests in February. And it was clear to see that Mercedes and Red Bull set the pace while Ferrari was lagging behind. They had to reduce the engine due to the FIA ​​restrictions, which was clearly noticeable in Barcelona. Ferrari lacked top speed.”

READ MORE: VETTEL AND FERRARI – WHO BROKE UP WITH WHOM?

However, the power shortcoming is not the only indication that makes Surer doubt Ferrari’s competitiveness. The Swiss: “Ferrari has a new vehicle concept with a slightly higher rear. They copied the system from Red Bull chief designer Adrian Newey. Such a car is very difficult to understand. It takes a lot of experience and kilometers that Ferrari didn’t have. Even the best simulator cannot make up for this shortcoming.”

According to analyzes by McLaren, Ferrari’s performance in Barcelona was only in the middle of the field. Behind Mercedes and Red Bull it were McLaren and Racing Point who made the best impression.