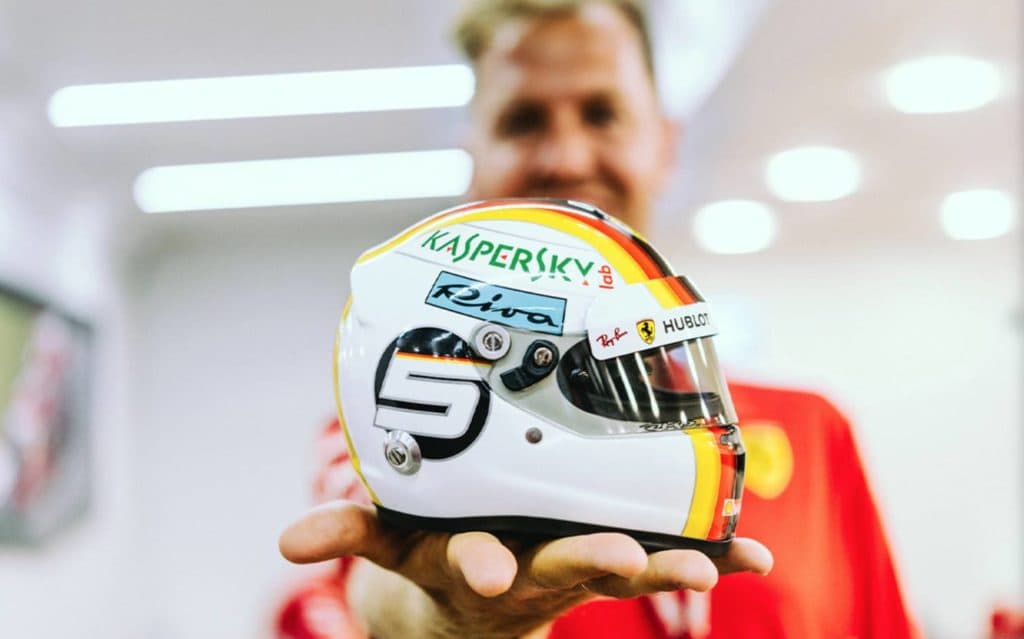 Are negotiations between Ferrari and Sebastian Vettel about a contract extension soon reaching their next stage?

However, the salary should continue to be in Corona mode – drastically reduced. Vettel currently allegedly earns more than 30 million euros a year.

The Heppenheimer’s contract expires at the end of the year. Daniel Ricciardo (Renault) and Carlos Sainz (McLaren) have already positioned themselves as potential successors. “Daniel’s contract ends in 2020, so he’s free,” reveals Renault consultant Alain Prost at Canal Plus. “We don’t have the cards in our hands, we have no option.”

Experts like ex-team boss Eddie Jordan, on the other hand, believe that Lewis Hamilton could replace the German at Ferrari if Mercedes sells the factory team.

But it’s not that far yet. As of now, Vettel is Ferrari’s the first option. Binotto’s statements on the Formula 1 website go well with this: “Seb is an authentic and sincere person. He loves his job, he really loves it, and that’s one of the reasons why we at Ferrari appreciate him so much.”

The drop in salary, however, also shows the basic attitude of the Scuderia, according to which it is still an honor to drive for the legendary racing team at all.