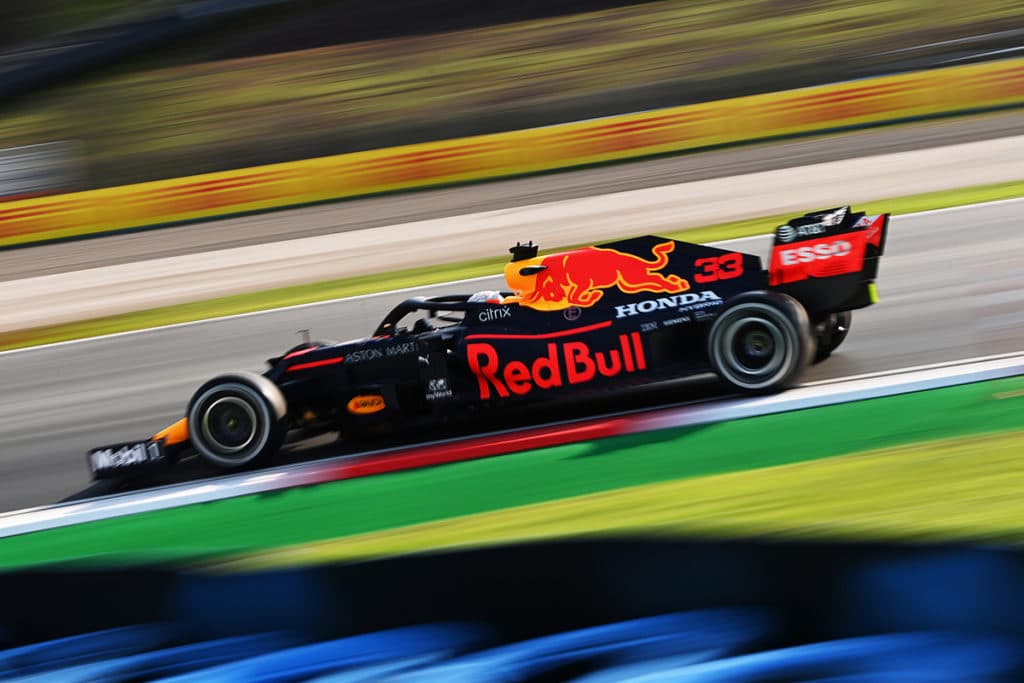 It’s official now: Red Bull will compete in Formula 1 with its own engine from 2022.

Rose Monday 2021 will be a significant date for Red Bull in the future – similar to the 4th of July in the USA, the Independence Day. Why? Because “from today, 15th of February 2021, our engine program is officially starting,” motorsport chief advisor Helmut Marko tells F1-Insider.com. Marko: “From now on we will go full throttle.” The hall at the Red Bull factory site in Milton Keynes still has to be completed, he says, “but that will happen in the next few weeks.”

What made this possible is the fact that last week the Formula 1 commission agreed to freeze the engines from 2022 onwards. This means that they may no longer be further developed after this season. This allows Red Bull to use the Honda power unit on its own after the Japanese team’s exit from Formula 1 at the end of the year. Marko is adamant: “The freeze was the condition. Otherwise we wouldn’t have touched this ambitious project at all.”

So as of today, Red Bull and still engine partner Honda are working in parallel. The Japanese are continuing to develop the hybrid drive train for 2021 within the possibilities laid down in the regulations (one upgrade) and will then hand it over to Red Bull.

By the end of the year, Red Bull plans to employ 100 people in its own engine department called “Red Bull Powertrains”. “We will take on some Honda people, otherwise it’s common in the industry to poach people from the competition as well.” To that end, talks are being held behind the scenes with capable technicians from Mercedes, Renault and Ferrari.

Ex-Mercedes engine boss Andy Cowell, who is regarded as the spiritual father of the Silver Arrows’ dominance, is not on the list, although Cowell announced his Mercedes retirement last season. For one of his predecessors, however, the situation is different: Swiss Mario Illien, who played a major role in the two world championship titles won by Mika Häkkinen in 1998 and 1999 during his time at Mercedes with McLaren. Marko: “Nothing has been decided yet. But I don’t think it’s out of the question if it’s about support – for example with single-cylinder dyno tests.” These are still available at Ilmor…

The project is initially planned for three to five years. Marko: “It depends on when the FIA defines the new engine regulations and possibly brings them forward. Red Bull also wants to be ready for the new engine era. We are open to partners, but we don’t have one yet,” says the Austrian.

It is not really a secret in the business that the most likely partnership would be with Porsche. “But even without a partner, we want to be able to build a completely new engine ourselves”, states Marko. “Then the car would be called Red Bull-Red Bull. The important thing is that, due to many standardized parts being compulsory, the performance spread among the engine builders will not be great. A 20 horsepower difference would be within reason, but it must not be possible for an engine to be as superior again as Mercedes’ has been since the hybrid regulations were introduced in 2014.”

Red Bull as an engine manufacturer

As an engine manufacturer, Red Bull would also offer its own power unit for sale to other teams under the new regulations – and thus regain some of the large additional costs. At the moment, the customer teams pay 10 to 18 million euros per year for the drive units. “But our additional costs are kept within limits. Of course we invest a lot, but in the end it may well be that we won’t have to spend much more per year than we would as a customer team,” Marko calculates.

One thing is for sure, according to the man from Graz: “February 15th is very positive for us. It means the next step in our commitment to Formula 1.”