Rest Instead of Unrest at Ferrari 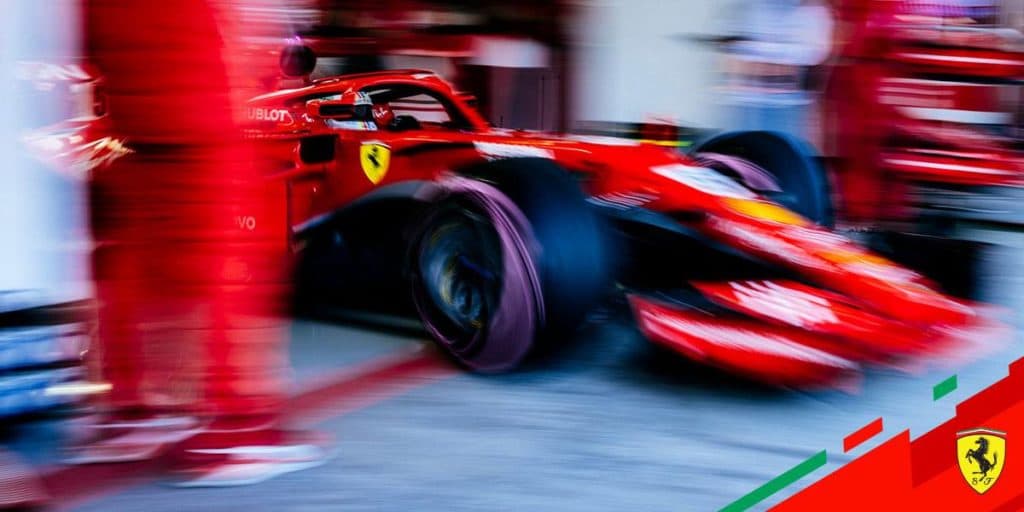 This year something is different at Ferrari – there is calmness. Something that was distinctively different last year when the pressure was enormous.

The sudden death of President Sergio Marchionne in late July 2018 had a great impact on the team. Unrest was noticeable and it was magnified by the already smoldering power struggle between team boss Maurizio Arrivabene and technical director Mattia Binotto.

Despite all that the car was a success. Only later in the season was the continued development of the car a disappointment.

Today, everything is different. Arrivabene is gone and there is no trace of him. The new strong man is Mattia Binotto, who according to Ferrari website, is now managing director and team boss.

The Italian has been with Ferrari since 1997, already working as an engine engineer for Michael Schumacher, Felipe Massa Fernando Alonso. “Binotto is a quiet guy, one of the people who calm even under stress. He absorbs at Ferrari much better than Arrivabene,” says Massa.

Alonso adds: “Mattia has shown leadership when he was chief of technology. He will do everything to make Ferrari stronger. “

The project Ferrari 670 (internal code name) is in full swing. This Friday, the new red racer will be presented followed by some its first test laps on Ferrari’s own racetrack in Fiorano.

If you believe people close to Ferrari, the mood is good, the data from the wind tunnel and simulator positive.

An advantage for Vettel: He already knows Mekies from his time at Toro Rosso, where the Frenchman was chief engineer.

The new Ferrari should be loner due to its bigger tank – and apparently, it should have a new red color tone – matte-dark.

When there were rumors last week that Vettel would no longer work with his race engineer Ricciardo Adami, they were immediately dispersed.

On request by F1 insider.com Vettel confirmed: “Adami remains my race engineer.” However, we found out that instead of his race engineer his performance-engineer was replaced after a mistake at the GP Brazil.

And something else is different: Ferrari supports Vettel also in public. In several tweets from Ferrari’s official feed fans could read how successful Vettel has been for the team from Maranello “the third most successful Ferrari driver after Michael Schumacher and Niki Lauda.”