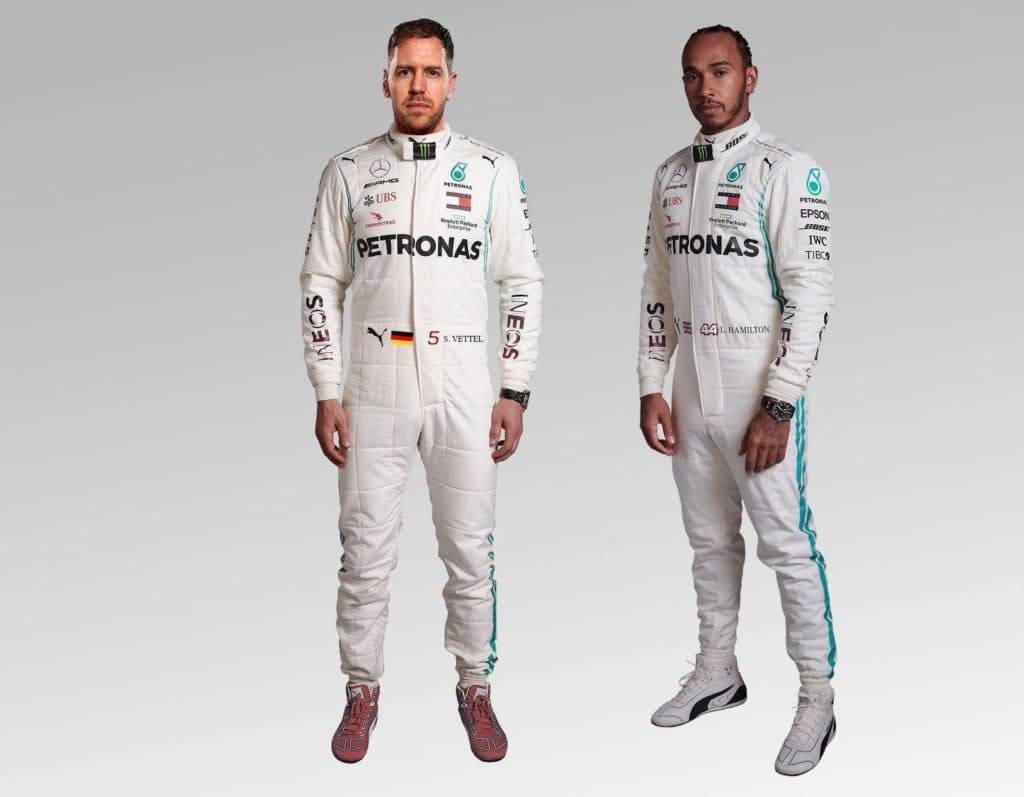 Vettel to Mercedes: Does Wolff say No?

The Corona madness has long since reached Formula 1 and with it Sebastian Vettel. Messages flood the market every day. The focus is on the future of Germany’s four-time world champion.

Since it became known that the German and Ferrari will part ways after this season, there has been speculation in the media: Will he stopp? Does he switch to Mercedes? Does the world champion team even want him?

Recently, the tweet from an Italian journalist raised questions. Giuliano Duchessa claims that the Daimler board of directors is “fighting hard for Vettel”, but team boss Toto Wolff and Lewis Hamilton are against it.

The Italian, who writes for an online portal, has probably already been accredited in Formula 1. But he is not known in the paddock. The problem: Through social media, even such speakers are used as reputable sources that would otherwise never be heard.

As SPORT 1, AUTO BILD MOTORSPORT and F1-Insider.com jointly revealed, he wants to move into the silver arrow. The best or nothing. All other German media are now writing this as well.

Red Bull Motorsport Director Helmut Marko even revealed at Sky: “I spoke to Seb and the tenor was: If he can join a winning team, he will continue.”

Mercedes team boss Toto Wolff is, however, not very open to negotiations with the German. Loyalty to his current pilots is important to him, explains the Austrian. That means: For him it goes primarily between Valtteri Bottas and Mercedes junior George Russell when it comes to decisions about the place next to superstar Lewis Hamilton.

Will Wolff stay with Mercedes?

It remains questionable whether Wolff will continue to play an operative role at Mercedes in 2021. The 30 percent shareholder confirms that there are discussions about the future. Wolff on ORF: “It’s not just about whether I extend my contract as a team principal, but also what we are going to do with this joint company (Mercedes F1 works team; ed.).”

It is obvious that the Viennese under the new group management no longer has a carte blanche as in the days of Källenius ’predecessor Dieter Zetsche. It is therefore possible that Källenius decides for himself when it comes to driver questions and decides for the great marketing effect that a Vettel obligation would trigger in addition to the sporting aspect.

One thing is sure: the Bottas management has doubts that there will still be a future for Mercedes in 2021. As Motorsport-total.com reports, Didier Coton, one of the managers of Valtteri Bottas, has already contacted Renault. F1-Insider.com found out: Coton also invited Red Bull team boss Christian Horner for dinner for the same reason.

A possible scenario under the new conditions after Corona and the Vettel separation from Ferrari: Mercedes will remain in Formula 1 as a works team until at least the end of 2021, giving Vettel the chance to claim his fifth title for a year. That seems realistic because Formula One boss Chase Carey has postponed signing the new Concorde Agreement.

Will the Concorde Agreement be postponed?

Carey: “When 2021 approaches, we can first say: these are the rules, the structures. If you want to race, that’s the framework.”

Mercedes currently does not have to commit to F1 in the long term. That could actually be Vettel’s chance.