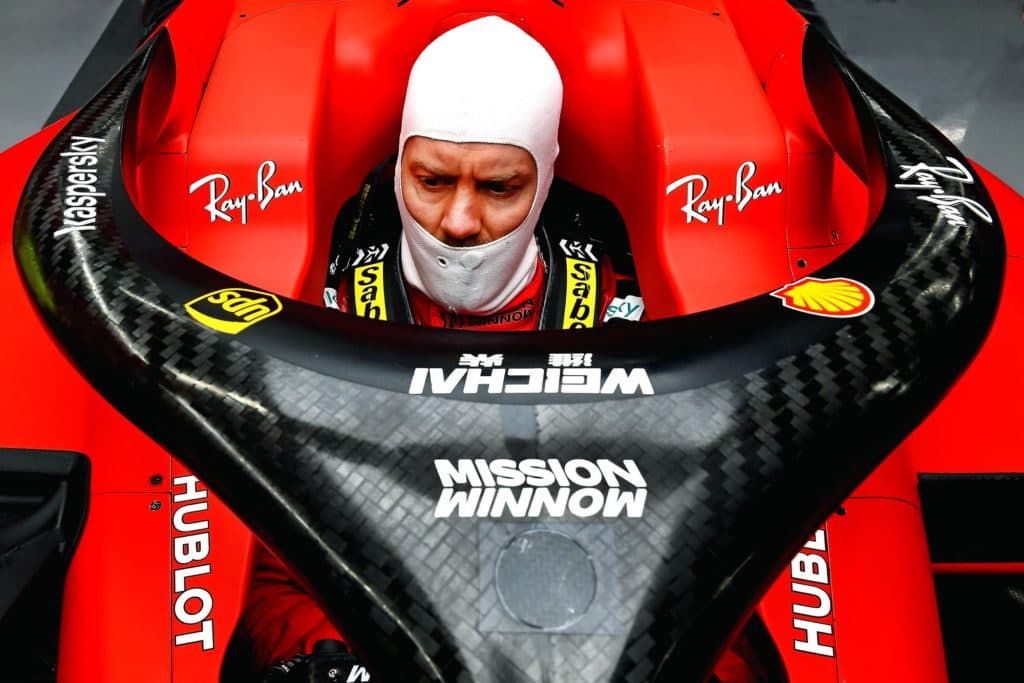 Vettel’s Ferrari contract: This is what he really said

Does Sebastian Vettel stay with Ferrari? How far have the negotiations progressed? Does he have any alternatives? The curiosity of the fans knows no limits and so, after a video conference last week, the journalists also exploited Vettel’s short answers to his contractual situation regardless of losses.

“I want to stay with Ferrari,” was written in large letters. Or: Vettel only negotiates with Ferrari. Or: The chance is great that Vettel will sign his new Ferrari contract before the start of the season. Ferrari star even would even take a salary cut – just to be able to stay with Scuderia. In this case a reporter has probably generalized the German’s statement on the waiver of wages during the Corona crisis a little too much …

But what did Vettel really say? Read the wording of the contract questions and answers here at F1-Insider.com:

Mr. Vettel, could it be that your Ferrari negotiations will be completed before the first race?

Sebastian Vettel: It all depends on when the season starts. We all have to be patient now. But there is a high chance that we will have to make a decision before the first race. Because at the moment it looks like there will be no race before June or even July. As I said, the first priority was to get the situation under control. That’s why we stopped everything else first. I think we will make progress, but there is no schedule. Whether it happens before or after the first race depends on when it will be.

Do we understand your answer correctly that you would like to drive another or more seasons for Ferrari?

I think I made that clear the last time we spoke. That is not up for discussion.

How are you currently negotiating when you can’t sit together at the table like you used to do with Enzo Ferrari?

The times of Enzo Ferrari are a bit long ago anyway. But of course, at some point you will be sitting at the common table. Of course that is missing at the moment, but it can also work without the common table. Like everything else, the contract negotiations were initially on hold. But if the first race is really only in July, we have enough time to finish discussing the topic. At the same time, it is also clear to me that this is not the top priority at the moment.