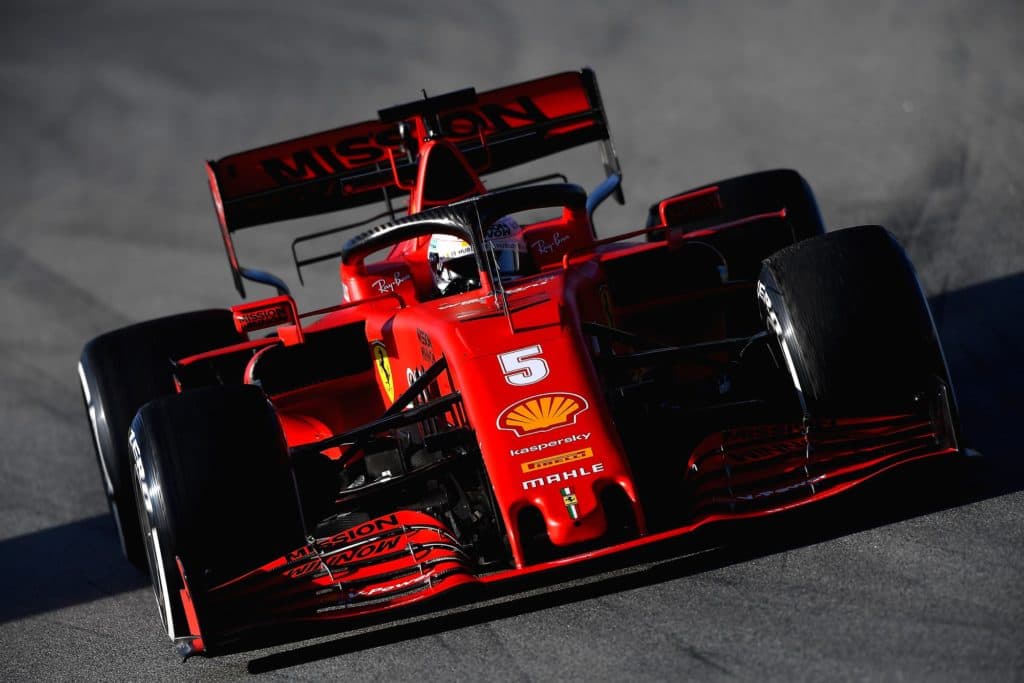 The world automotive association FIA has issued a statement in which Ferrari has been indirectly accused of cheating.

FIA ​accused ​Ferrari, less than half an hour before the end of the sixth day of testing in Barcelona to have cheated. It’s about the mysterious power advantage in 2019, which suddenly disappeared after the race in Mexico.

Now the FIA points the finger at Ferrari and writes in a press release “The FIA ​​announces that after thorough technical investigations, it has completed its analysis of the operation of the Scuderia Ferrari Formula 1 engine and has reached an agreement with the team. The details of the agreement remain undisclosed… ”

Anyone who’s familiar with Formula 1 politics knows what that means. Ferrari exceeded the limits of its Power Unit in 2019. The opponents had openly denounced several times during 2019. Sometimes it was the gas flow, other times the oil that was injected from the cooling circuit into the combustion chambers. Both cheat variants were prevented with technical directives. People could literally smell something was rotten.

The possible consequence for 2020: The Ferrari is no longer as fast on the straights as last year. Team boss Mattia Binotto and Sebastian Vettel often emphasized that air resistance has increased due to more contact pressure. That would mean the SF1000‘s no longer as efficient as before. But that’s exactly the magic word in the Formula 1 technology dictionary. At the same time, the Scuderia complains about the need to catch up with the engine which was their advantage last year.

Binotto quite frankly: “We found more downforce, unfortunately at the expense of air resistance. In addition, our engine is still not as good as last year.” He justified this with concerns about reliability.

But the Italians acted too conspicuously. The teams in Barcelona had long suspected that something was wrong in the state of Ferrari. That the Scuderia is so slow on the straights because the FIA ​​put a stop to certain trickery from the previous year. And that statement about air resistance is just a lame excuse.

The statement by the FIA has given the whole incident a much deeper flavor. An unusual process and a slap in the face for Ferrari – that’s for sure. Obviously, just adjusting the regulations wasn’t enough for the FIA, but it must have felt a stronger warning pointed towards the red team was necessary.