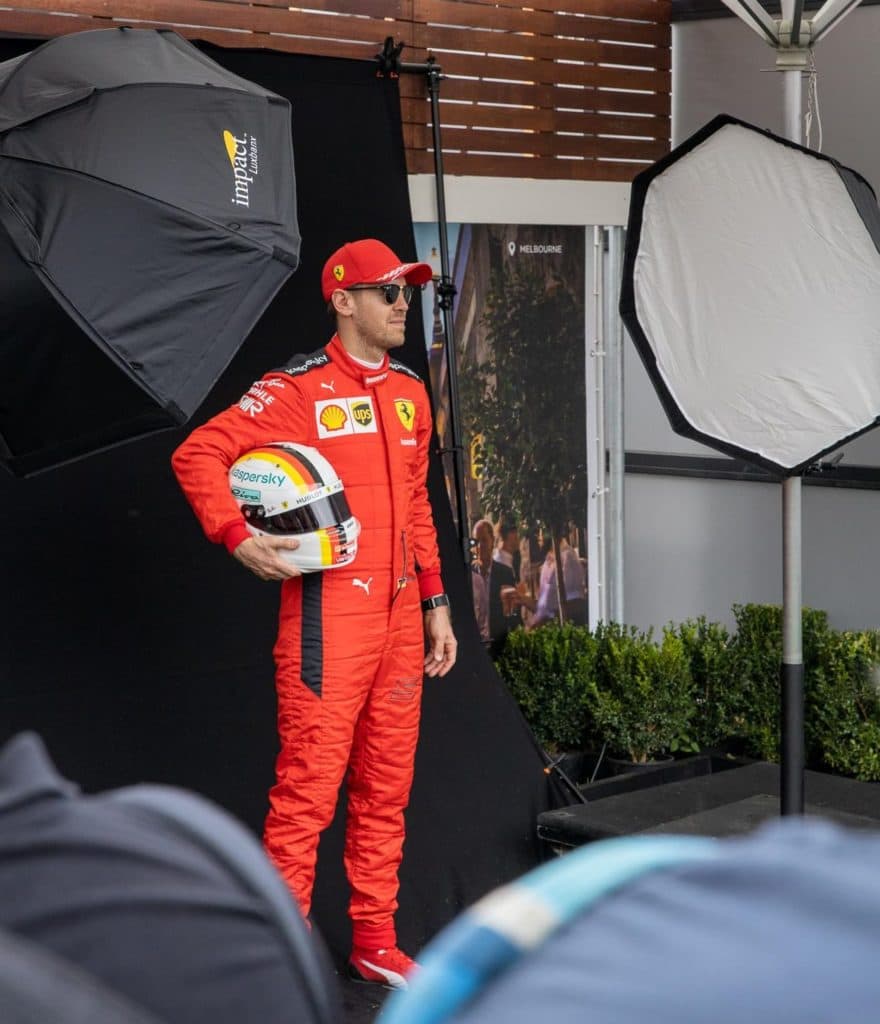 Sebastian Vettel (32) and thus the German fans threaten to become the big losers in the F1 transfer poker for 2021. F1-Insider.com had already reported: After Vettel’s separation from Ferrari, the events on the Formula 1 transfer market rolled over.

After Vettel’s rejection, McLaren announced the Australian Daniel Ricciardo as driver for 2021 this morning. Ricciardo replaces the Spaniard Carlos Sainz, who in turn was announced by Ferrari as Vettel’s successor.

Now F1-Insider.com has learned from a reliable source: Superstar Fernando Alonso (38) is to return to Formula 1 as a Ricciardo replacement at Renault. The deal is said to be almost done.

Vettel’s poker game is becoming increasingly risky. Background: He canceled McLaren on the grounds that he would not do any development work in the fall of his career and would wait three years to get back in a winning car.

Instead, Vettel risks waiting and plays Vabanque: either he ends up at Mercedes or finishes his career. Background: Both the contract of superstar Lewis Hamilton and that of his Finnish team-mate Valtteri Bottas expire at the end of this year. Vettel speculates in particular on the seat of the Finn, since Hamilton’s extension is only a matter of form, according to Mercedes. The German dares very well to drive alongside the six-time world champion. Apparently he actually sees a realistic chance of landing in the silver arrow.

What Vettel did not consider: F1-Insider.com found out that drastic austerity measures had been announced from Mercedes’ mother company in Stuttgart, shaken by the diesel scandal and the outbreak of the corona pandemic. All sponsoring and sports activities are put to the test.

This applies, among other things, to soccer, equestrian sports, eSports, but also Formula E and Formula 1. There is a chance that the automotive group will sell its worksteam and only keep the engine factory – also to set an example for employees who are afraid to lose their jobs.

Reason: The team has cost Mercedes around 300 million euros a year so far. Even the new budget limit of $ 145 million (excluding driver salaries, marketing, bosses) cannot guarantee that Formula 1 victories will cost Daimler no money.

Under these conditions, the only realistic possibility for Vettel would be Aston Martin.

Background there: The Canadian billionaire and owner of Racing Point, Lawrence Stroll, has been the main shareholder in the financially troubled English car manufacturer for a few weeks. One of his shareholders at Aston Martin is again Mercedes team boss Toto Wolff. As F1-Insider.com has learned, both are now looking for additional investors in the financial world for “a future Formula 1 project”. It is said to be the previous Mercedes factory team that they want to acquire to fuse it with the Aston Martin F1 team (still Racing Point).

Vettel’s problem: a place there would be forever given to Stroll’s son Lance, for whom his father had already set up the Racing Point project. The second seat would then go to Lewis Hamilton, the megastar of the scene. Only a resignation of the six-time world champion would open a door for Vettel.

Therefore, it is not excluded: The German falls through the rust and has to end his career – whether he likes it or not.