DNF-Festival: “The problem were the curbs” 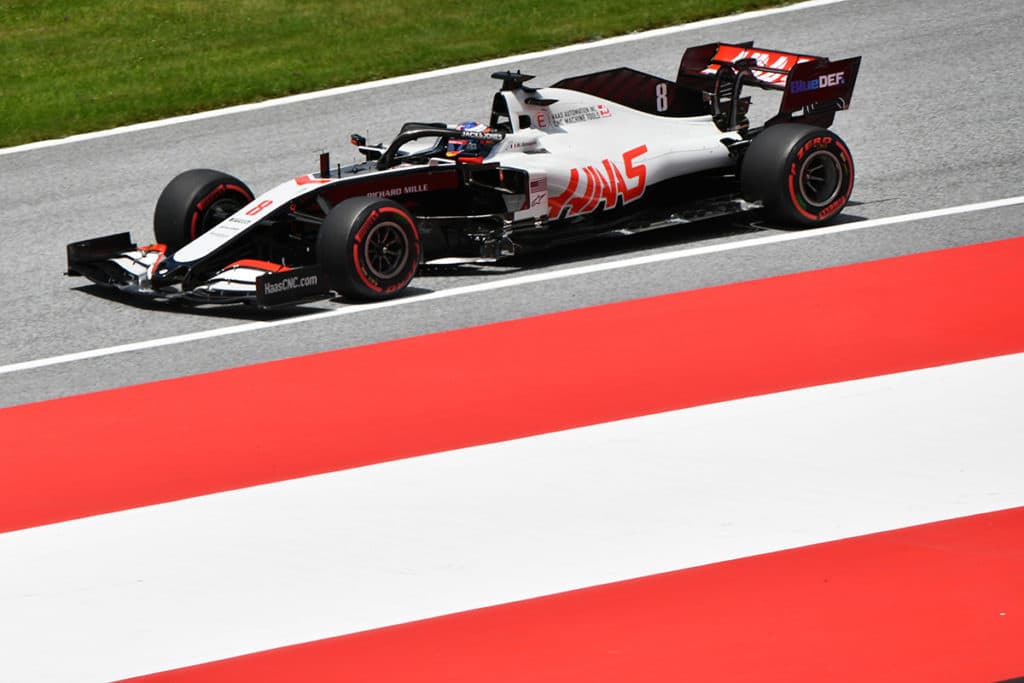 Reliability is a key to the World Championship title this Formula 1 season, where it’s not certain how many races will be run at the end. Both Mercedes motorsport boss Toto Wolff and Red Bull chief advisor Helmut Marko agree on this. All the more surprising was what happened at the first Grand Prix race of the season on Sunday at the Red Bull Ring.

Only eleven Formula 1 cars crossed the finish line. This hadn’t happened for five years in the premier class of motorsport. Red Bull even had a double retirement with Max Verstappen and Alexander Albon. Even winner Mercedes was at the limit. For laps, the pits challenged Valtteri Bottas and Lewis Hamilton to avoid the kerbs to prevent a failure of the sensitive transmission sensors.

Mercedes team boss Toto Wolff admits: “With both cars it looked like we wouldn’t finish the race from the beginning. We then told the two guys to stay away from the kerbs. We turned the engine down for that because it wasn’t quite clear what happened to Russell and Stroll.” The two Mercedes-powered Racing Point and Williams also had to retire early.

The regression to past times when Formula 1 cars regularly collapsed (in 1996 and 1966 only four cars crossed the finish line twice in Monaco) was astonishing. By comparison, there were only 46 retirements (2.2 per race) throughout the 2019 season – never before had reliability been so good

Helmut Marko: “The problem were the curbs

Did the Corona forced break have something to do with the fact that the high-tech bullets, which for years ran like a Swiss clockwork despite maximum load, suddenly went on strike? That’s what F1 sports director Ross Brawn suspects.

“No”, says Red Bull chief advisor Helmut Marko (77) to F1-Insider.com. Marko: “The problem were the curbs, especially in corners six and seven. They were so aggressive so that the cars were extremely shaken. A cable can get loose or burst. We had defects in the electronics. What exactly happened is still under investigation. but we’re convinced it’s related to the curbs.”

READ MORE: HOW VETTEL DEALS WITH THE DEFEAT FROM SPIELBERG

The man from Graz believes: “On a normal track like Barcelona, we certainly wouldn’t have had this series of defects.” Ex-Formula 1 world champion Nico Rosberg agrees with Marko: “In Spielberg the curbs are a problem. The vibrations put a strain on the technology.”

Teams like McLaren knew it beforehand. “We told our drivers to avoid the curbs”, says team principal Andreas Seidl. The drivers kept to it. Third place for Lando Norris and sixth place for Carlos Sainz were also a result of the self-discipline demanded from the team.

For the next race on Sunday the organizers want to defuse the curbs once again. Marko: “I think most of the cars will finish without any problems then.”