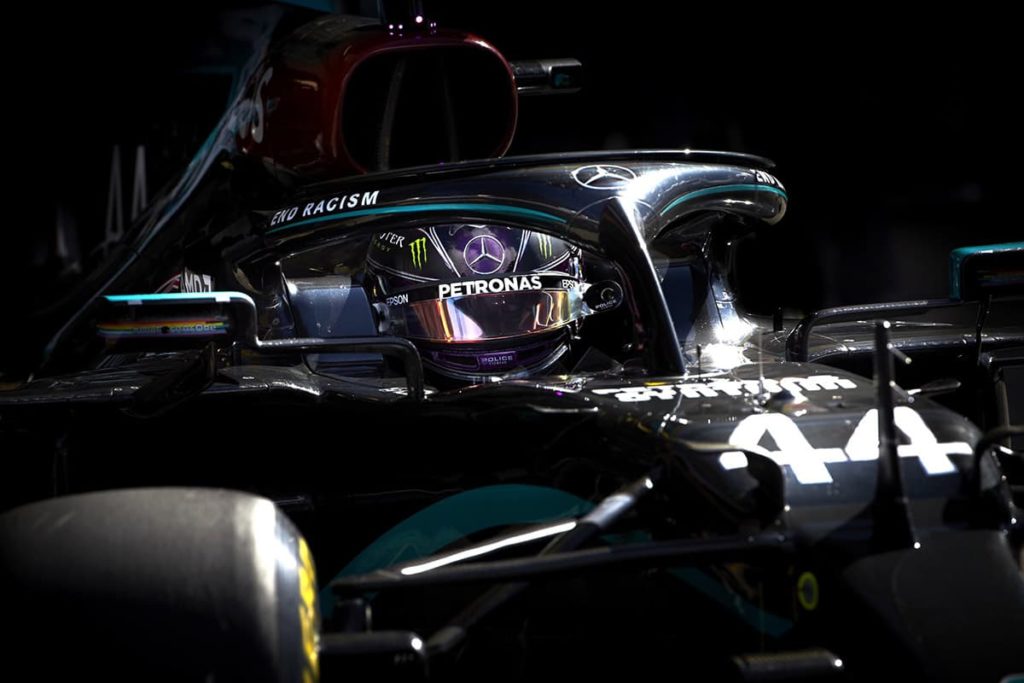 Unbelievable, but true: Since January 1st, record world champion Lewis Hamilton (35) has been unemployed. The reason: His Mercedes contract expired at the end of 2020. And: He has not yet signed a new one.

The English “Express” now seems to know what the problem is: the Briton has three conditions.

These are not a problem for team boss and one-third shareholder Toto Wolff – but the Daimler board around CEO Ola Källenius finds the demands of Sir Lewis Hamilton too high. They want to cut his price, otherwise they would rather sign up Hamilton’s compatriot George Russell, who is a world away cheaper.

According to the English newspaper, Hamilton’s first condition for extending his contract is that he demands a basic salary of 40 million euros. In this way, the Briton wants to ensure that he is still the best-paid driver in Formula 1.

Demand two: Hamilton wants ten per cent of the Mercedes prize money if the team wins the constructors’ championship for the eighth year in a row. According to the Express, Mercedes got 140 million euros in 2020. That would mean another bonus of 14 million euros for Hamilton.

Condition three seems to be the easiest for Mercedes: Hamilton not only wants to get the latest AMG model that comes onto the market in the future for free – he also wants to play a leading role in the group that goes beyond a normal ambassadorial role. Specifically: he wants to actively help establish Mercedes in the new world of electric cars.

Hamilton had already announced in 2020 on his Instagram channel: “I also want to use my position as a racing driver to push through positive and lasting changes, which is why I am working closely with Mercedes to slowly convert their vehicle fleet to electric cars. My new dream car is the new, all-electric EQS. I can’t wait for it to be released!”

However: Mercedes is now playing poker and using George Russell as leverage. The 22-year-old rookie driver – actually signed to Williams – proved his worth at the second race in Bahrain when he replaced Hamilton, who was ill with Corona, and only failed to win through bad luck.

For pundits like ex-Formula 1 driver Mark Webber, the glorious performance was the worst thing that could have happened to Hamilton: “Lewis couldn’t have liked that,” said the Australian, “even if Lewis is the best out there, Russell showed that other talented drivers can win with the Mercedes as well. Especially as they are much cheaper.”

What Webber means is that Russell would cost Mercedes no more than two million euros. A sum that would be excellent to represent internally in times of Corona, where everyone wants and needs to tighten their belt

But it is quite possible that Hamilton will continue to stay cool. It has long been discussed in the scene that the seven-time world champion continues to play for time and, like his great idol Ayrton Senna, plays poker with Mercedes at McLaren in 1993.

How Senna played poker with McLaren

Background: Senna and then McLaren boss Ron Dennis were also unable to agree on a contract extension at the end of 1992. Shortly before the first race in South Africa, Dennis had to give in and accept a proposal from the Brazilian: He had demanded one million dollars for every race entry. Expenses excluded.

The contract had to be renegotiated before each of the 16 races of the season. In the end, Senna was 16 million dollars richer and McLaren had five more race wins under its belt. For Senna it was a winning deal. Originally he had asked for 14 million dollars.

Hamilton’s version could look like this: He would drive for two million euros per race. According to the calendar, 23 Grands Prix are planned.

However: Even if it is assumed in the scene that Hamilton and Mercedes will somehow come to an agreement; Hamilton’s mood is said not to be the best. He feels unappreciated. There is therefore a real danger that he will throw the towel.