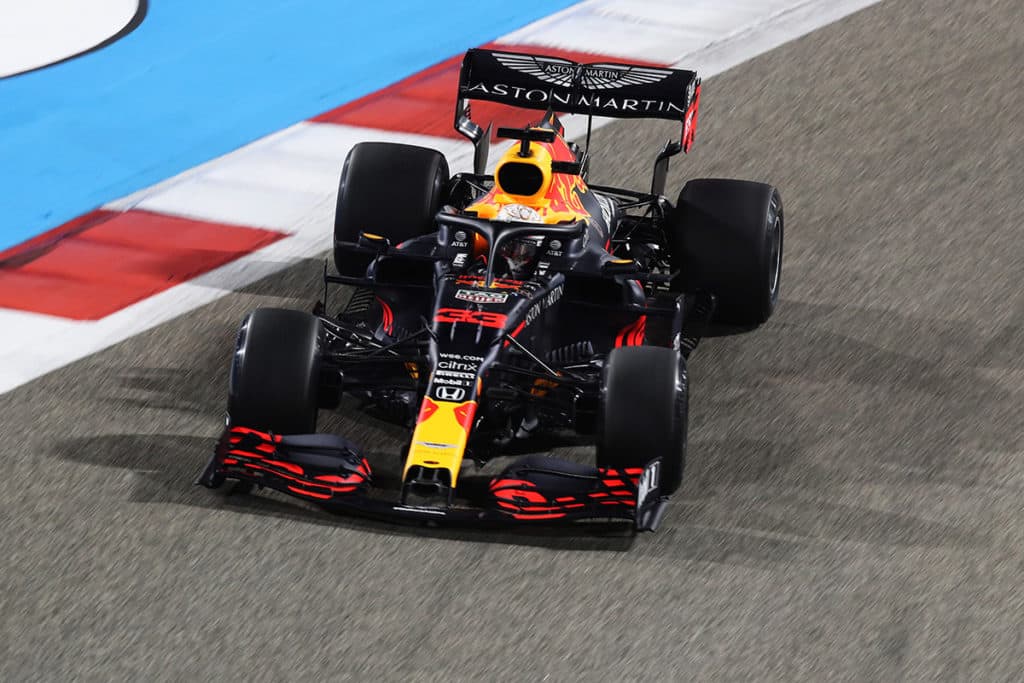 Helmut Marko’s (77) analysis after qualifying for the Bahrain Grand Prix was positive: “We knew that Mercedes could do better in qualifying. But we are getting closer and closer. Even more in the race,” said the Red Bull chief advisor. What he is particularly pleased about: “Our further development of the car is now bearing fruit. This could already be seen in Turkey, but we couldn’t implement it there.”

Indeed: Red Bull’s number 1 driver Max Verstappen only had to give up second place to Mercedes driver Valtteri Bottas in the last lap. Alexander Albon, his team mate under observation, could at least be satisfied with his fourth place on the grid. Meanwhile: The gap of 0.6 seconds to Verstappen was again too big in Bahrain.

One thing is for sure: The controversial Thai with an English passport is likely to have lost his sporting edge. The speculations behind the scenes at least point to this. The paddock radio in Bahrain favors the German Nico Hülkenberg for the seat next to Verstappen.

But this only brings Marko a tired smile. Despite Albon’s heavy training crash, the doctor of law does not give a damn about the chatter behind the scenes. Marko to F1-Insider.com: “Nothing has changed. After the last race of the season we will sit down in peace and quiet and analyze everything. Then we will decide who will drive for Red Bull”.

What Marko doesn’t want to say is openly expressed by ex-Formula 1 driver and Red Bull expert Ralf Schumacher: “In the end, only one person decides for Red Bull, and that person’s name is Dietrich Mateschitz. And how he thinks is very difficult to understand.”

But: For Helmut Marko, the driver question is not the most important one in the short-term future. He is much more concerned about how Red Bull will continue from 2022. After the Honda retirement at the end of 2021, anything is still possible – even a withdrawal from the top class. To prevent this, Red Bull wants to take over the Honda engines. Marko to F1-Insider.com: “I was in Japan to draw up a financial concept as to whether and how we can use the engine ourselves from 2022. It looks good that we can pull this off. But the decisive factor is whether the engines will be frozen in their development from 2022. Otherwise we won’t have the capacity to operate these highly complicated drive units. This is not blackmailing, it’s a fact.”

Only if the other engine manufacturers agree, the FIA can arrange a freeze. But behind the scenes everything is going in the right direction: Mercedes agrees, now Ferrari has also given in and even Renault seems to be on course. Marko makes it clear: “It wasn’t just us who were lobbying. The FIA and Liberty are also interested. A freeze would also drastically reduce costs. And it would mean introducing the new rules earlier. This also applies to synthetic fuels. In the end, there would only be winners.”