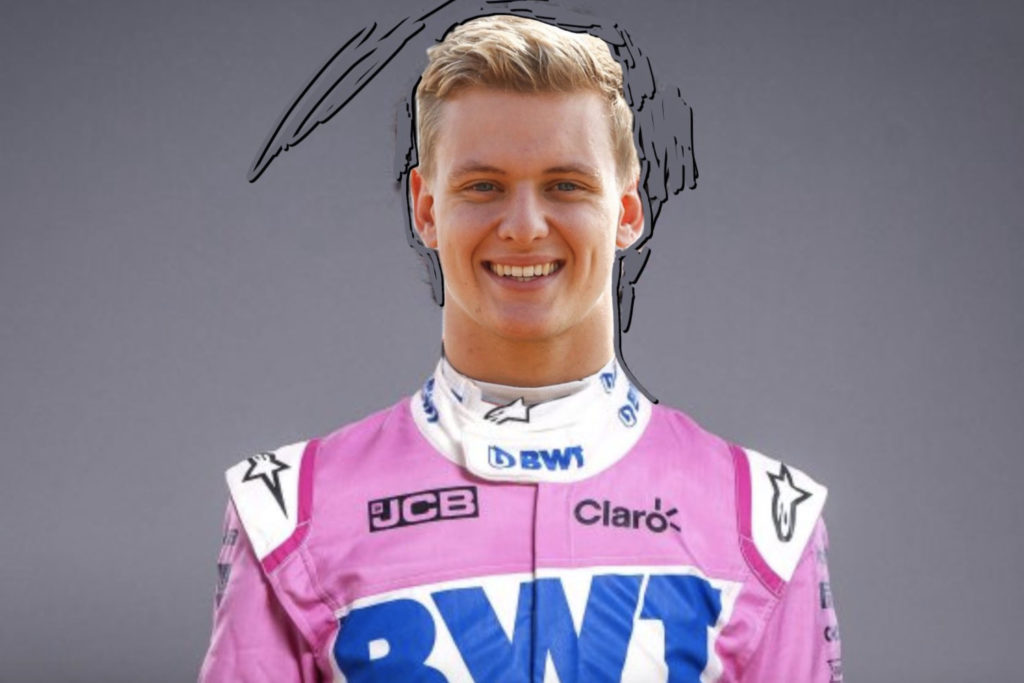 The rumour mill about a sponsorship deal between Mick Schumacher's new team Haas and BWT was bubbling. But it won't happen.
Bianca Garloff | 20. February 2021 , 11:30 Uhr

The rumour mill about a sponsorship deal between Mick Schumacher’s new team Haas and BWT was bubbling. But it won’t happen.

Will Mick Schumacher (21) drive in pink in his first Formula 1 season? The question occupied the media last week.

Background: Up to now, the Austrian water company had been associated with the Racing Point team. The trademark was a car all in pink, the company’s brand colour.

But Racing Point is now Aston Martin and Aston Martin will be green in 2021. This also means that BWT’s goal of covering the entire car with its own colour scheme can no longer be achieved.

With Cognizant, a new main sponsor has also already been presented by the new Vettel team.

This was the starting point for a great deal of speculation. The latest focus was on the US team Haas with Mick Schumacher at the wheel. First the Cologne Express, then our colleagues at Motorsport-total.com, reported that Schumacher junior could start his first year in the premier class all in pink.

But according to information from F1-Insider.com, the much speculated deal is not going to happen. One of the reasons is that Haas cannot envisage an all-pink racer.

Will Williams get a deal with BWT?

Instead, according to our research, there are currently two options for BWT in Formula 1. Either a sponsorship of the Williams team – or they might be satisfied with a smaller area on the green Aston Martin. Background according to our info: The marketing director changed from Haas to Williams – and took the contact to BWT with him.

One thing is certain: The Austrians are fighting to stay in Formula 1. The company is one of the few companies that is heavily involved in motorsport as a whole.