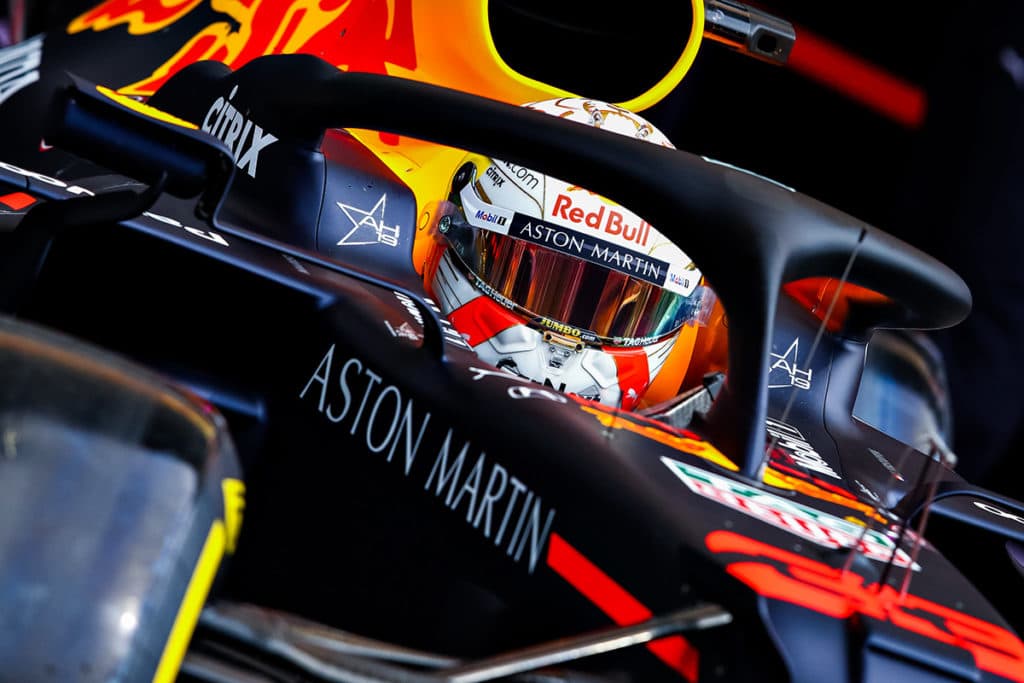 Red Bull is under pressure in 2021: Due to a performance clause in Max Verstappen´s contract, the team has to fear about losing its superstar
Ralf Bach | 12. February 2021 , 18:54 Uhr

Red Bull is under pressure in 2021: Due to a performance clause in Max Verstappen’s contract, the team has to fear about losing its superstar

Red Bull is under pressure. Reason: The Austrian racing team has to provide a package of chassis and Honda engine to its saviour and superstar Max Verstappen (23) this season with which he can become world champion by his own means. F1-Insider.com has learned: There is a performance clause in the contract, which runs until 2023, that Red Bull must fulfill.

Red Bull motorsport consultant Helmut Marko (77) said to F1-Insider.com: “Yes, there is a performance clause. I don’t want to go into details, but it more or less says that Max can compete for race wins and the world championship on his own merits. If he can do that, his contract is extended. If not, he would be free.”

But what is the meaning of “by his own merits”? This website has learned that it is an average of about three tenths of a second per lap that Verstappen’s Red Bull must not be behind  the best car. Everyone assumes that will be the Mercedes.

Red Bull has to improve

But that also implies that Red Bull has to improve, because: Despite two wins in 2020 and third place in the drivers’ championship, Red Bull would not have fulfilled this performance clause last season. The gap to industry leader Mercedes and especially to superstar and record world champion Lewis Hamilton (36) was about half a second on average.

Helmut Marko knows that more has to come from Red Bull and he states: “That’s our goal and I believe in it, not only because of Max, but because it’s in our DNA that we want to win.” The man from Graz continues: “We are on track and I think we can fulfil the clause.”

What is obvious is that for Verstappen the only choice at the moment is to stay with Red Bull or move on to Mercedes. It’s rather convenient that the world champion team has only extended Lewis Hamilton’s contract for the 2021 season and accordingly two cockpit vacancies for 2022.

Ex-Formula 1 driver and Verstappen’s compatriot Robert Doornbos, who has good contacts in the Verstappen camp, told Motorsport.com: “Everything depends on this year. Mercedes knows that and so does Red Bull. Max is not going to Ferrari, but Mercedes would obviously be an attractive option. Red Bull, together with Honda, must pull out all the stops to make sure Verstappen wants to fulfill his contract.”