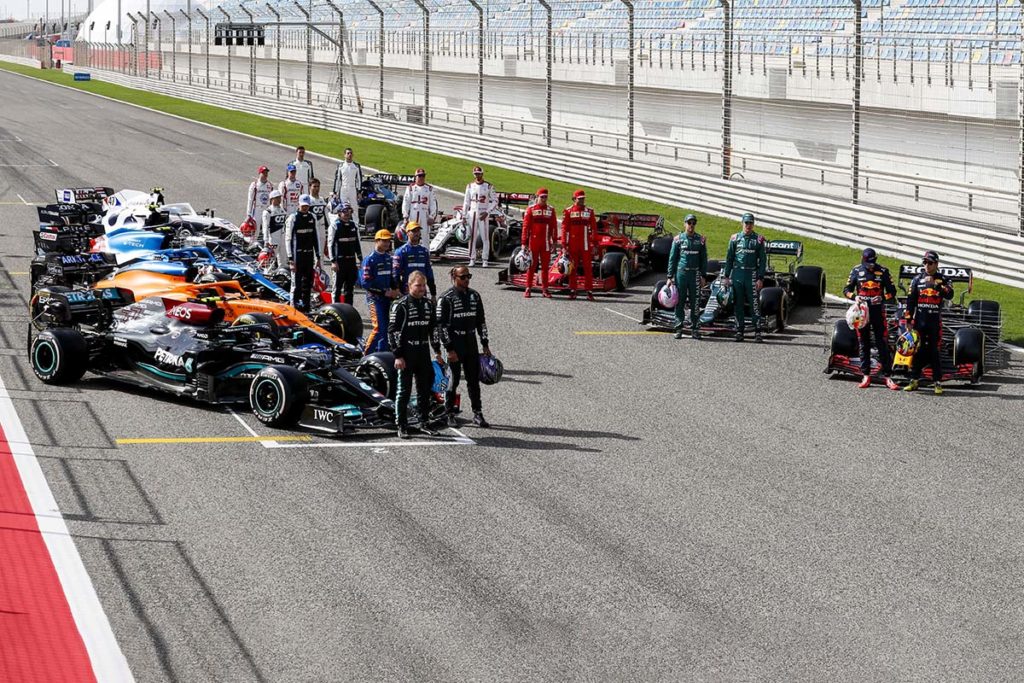 There will be no German GP on the Formula 1 calendar in 2021, but that won’t last forever, says new Formula 1 boss Stefano Domenicali

The Corona pandemic is not over yet – and neither is the uncertainty surrounding the Formula 1 calendar. Imola and Portimao have slipped back into the schedule for 2021 after 2020. Because Australia was moved to November and China was canceled, the time gap for both courses, which already provided spectacular races and nostalgic feelings last year, was created at the beginning of the season.

The uncertainty surrounding other GPs such as the city races in Monaco and Baku also brought the Nürburgring back into play in the meantime. Regularly, no GP Germany is planned for 2021. But a spokesman told F1-Insider.com at the beginning of the year: “In principle, we would be available for talks with Formula 1. Everything else would have to be seen in the context of possible talks.”

The spokesman emphasized: “Last year, the talks were very pleasant and we showed that we can also hold a Grand Prix in a short time. However, so far we haven’t heard anything from Formula 1 – so we’ll wait and see what happens. That’s all we can say at the moment.”

It’s also a fact: Formula 1 will try everything to pull off the current calendar with 23 races. Monaco and Baku have signaled their willingness to go through with the races. Baku is foregoing spectators for safety reasons.

Formula 1 boss Stefano Domenicali to F1 Insider: “The pandemic is a challenge for everyone and we need to stay flexible. But together with the FIA Formula 1 managed last year to stage a World Championship in what were actually almost impossible conditions. With that we have laid the foundation for this year, which will be the longest season ever, with 23 races. It won’t be easy, but all the organizers have signaled to us that they are willing to organize their Grand Prix. Even and especially in crises, people do long for distraction through sport.”

Nevertheless, Germany is not out for good. After the successful races at Imola, Mugello and the like – i.e., at tracks that are super-exciting but have little or no budget – Formula One owner Liberty is toying with the idea of rotating certain races from year to year, thus ensuring appropriate diversity in the calendar. It’s a construct that would be easy on the coffers of the traditional circuits. Domenicali also has his sights set on Germany.

Domenicali: “Germany is an important market for us.”

“Germany is an important market for us. I can reveal that I recently held talks with those responsible at the Nürburgring and Hockenheim to explore possibilities for a comeback,” the Italian tells F1-Insider.com. “And I hope that we will find a solution in the coming months.”

What else? Domenicali’s plan for Formula 1’s world tour looks like this: “I want a third of the races in Europe, two GPs in America (USA; ed.). We are also in talks with African countries.” Both North and South African countries are showing interest, he said. In the USA, Miami remains the favorite for the second GP.