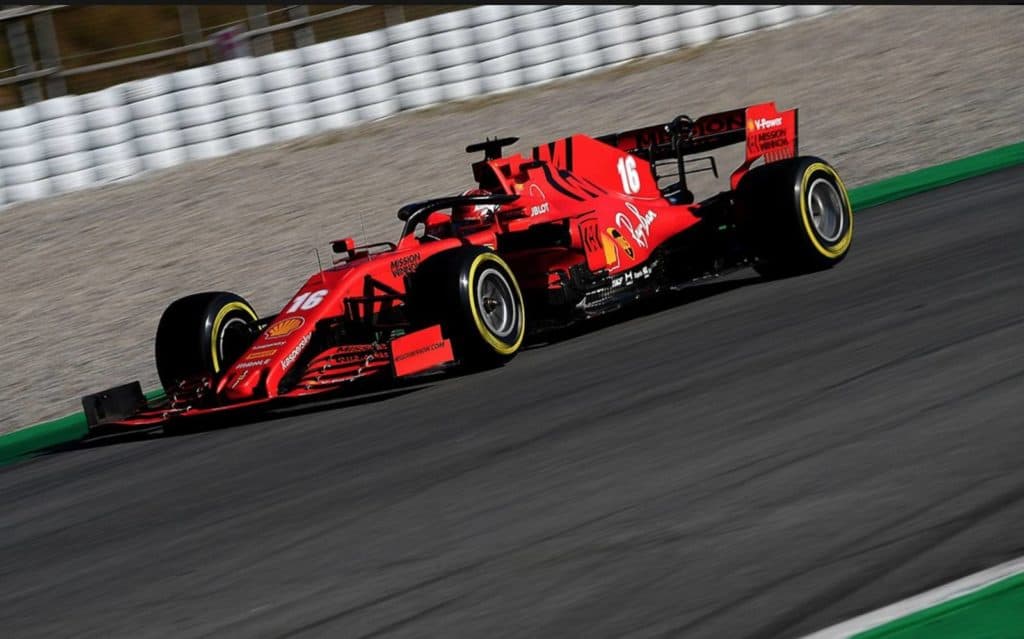 The scandal over the secret deal between the FIA ​​and Ferrari – it has almost been forgotten during the Corona crisis. But the story is not over yet. Almost four weeks before the season starts again (July 5th/Spielberg), the discussion about the agreement regarding the supposedly not entirely legal Ferrari drive train is picking up speed again.

Background: The FIA had already examined Ferrari’s Power-monster in 2019 and apparently found irregularities in 2020. Instead of a penalty, an “agreement” was announced in February, the details and consequences of which have been agreed not to be disclosed. The opposing teams therefore went on the barricades and demanded transparency.

Then Corona came. And the potential scandal became a minor matter. Until now. Formula 1 in Austria finally starts the season on July 5th – and the protagonists are also stepping on the gas politically.

Renault team boss Cyril Abiteboul now warns: “This topic has not yet been completed.” McLaren race director Andreas Seidl adds: “Ferrari could have done itself a favor with more transparency.” And Red Bull motorsport consultant Helmut Marko confirmed to F1-Insider.com: “Because of Corona we unfortunately had to deal with other things. But that does not mean that we will not continue to work on the FIA and Ferrari matter if things go back to normal.”

READ MORE: VETTEL AND FERRARI – WHO BROKE UP WITH WHOM?

Even the FIA ​​itself puts its finger into the Ferrari wound with further clarifications on the drivetrain. Three new directives were sent to the teams on June 4th. In the scene, they have long been referred to as Ferrari formulas. True to the motto: Ferrari can no longer cheat here!

The details: The technical directive 18/20 deals with the use of an additional sensor. It is designed to measure more precisely how much electrical energy flows through the hybrid system.

Guideline 19/20 has its sights on oil consumption, which has been reduced to three deciliters per 100 kilometers in the 2020 season. In 2019 it was still 0.6 liters. This is to prevent oil from being injected into the combustion chambers to increase performance. Guideline 20/20 also describes an even more precise control of the data from the fuel flow regulation.

Three loophole covers that show: The FIA no longer wants to accept that teams with clever but illegal ideas circumvent the rules and talk themselves out afterwards, with the fact that the rule-keepers could not prove the fraud.

Already in 2019 it was made clear in the TD35 / 19 that manipulations on the gasoline quantity sensor are illegal. The focus at that time: the directive TD / 042-19, which requires a second sensor to measure the fuel flow rate (max. 100 kg / h). It is placed behind the first, is encrypted and measures on a different frequency that only the FIA ​​knows.

On top: According to paragraph 7.9 of the technical regulations, only one additional oil tank is allowed, which can not hold more than 2.5 liters.

A total of five directives to prevent cheating in the future. And they are above all a pointer to Ferrari.