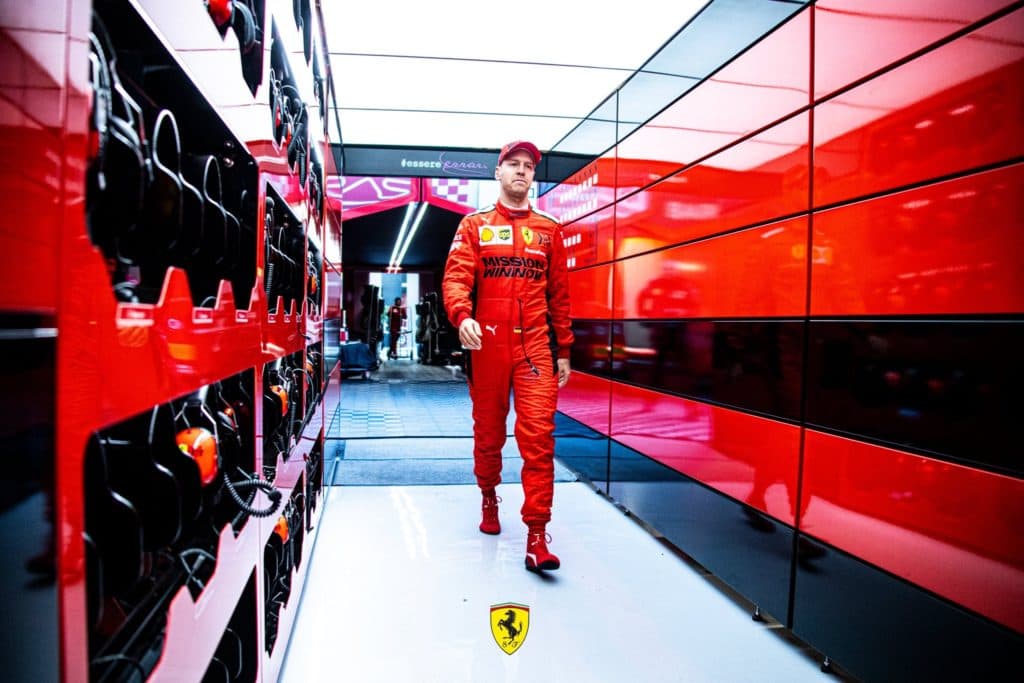 Now it’s official: Sebastian Vettel (32) will leave Ferrari at the end of this year. F1-Insider.com learned: The contract negotiations have failed. Ferrari has officially announced it this morning.

Background: Ferrari has submitted several offers to the German to extend its contract, which expires at the end of 2020. The Heppenheimer, however, rejected all designs. Officially, he gives no reason for it, just says: “I only discuss things like this with the team.”

But F1-Insider.com knows that the reduced salary that Ferrari has offered him is not the reason for Vettel to leave the Italian cult team after six years.

Rather, there are two other reasons. First: The German believes that the internal politics of the Italians speak against him too strongly. His young teammate Charles Leclerc (22), who is managed by Nicholas Todt, the son of the FIA ​​President and ex-Ferrari team boss Jean Todt, broke several internal agreements in 2019. Nevertheless, the Monegasse is considered the Ferrari man of the future who enjoys the unconditional support of the team.

Second: Vettel doubts Ferrari’s competitiveness if the Scuderia adheres to the rules. In 2018 and 2019, the Italians could only keep up with Mercedes and Red Bull because their engine apparently ran beyond legality. With the help of the specialists for drive systems from AVL (Institute for Internal Combustion Engines List) from Graz, Ferrari used systems on the hybrid engine that ran on the verge of conforming to the rules – or even exceeded them. A corresponding deal with the FIA ​​is still being discussed in the scene. Vettel doesn’t want to be a driver who wins with the help of tricks.

Alone: ​​The future of the four-time world champion in F1 is still open. Confidants like his ex-boss at Red Bull Helmut Marko (77) believe: “Sebastian now wants to let everything go through his head in peace. He will only continue if he receives an offer that makes sporting sense. We at Red Bull are unfortunately not an issue. With Max Verstappen we have a potential world champion in the team and with Alexander Albon a driver from our junior squad who has developed well and is getting even better.”

F1-Insider.com knows: McLaren could be a good alternative for Vettel. The traditional English team will return to Mercedes in 2021. The Stuttgart company will again be supplying engines to the English from next year. It is even rumored that McLaren could replace its own factory team, which is currently being examined at the company’s headquarters and could be for sale because of the high costs.

At Ferrari, Vettel could be replaced by Carlos Sainz (McLaren) or Daniel Ricciardo (Renault).