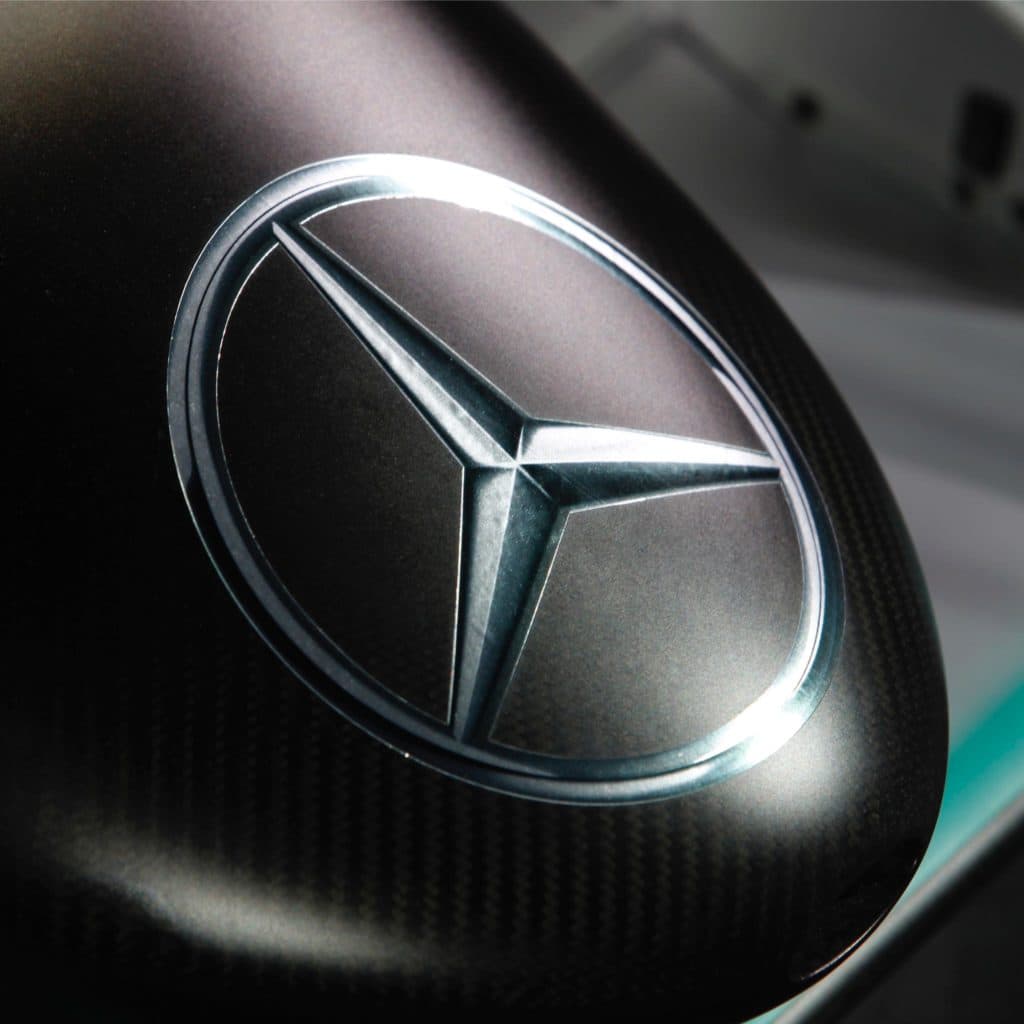 The future of Mercedes in Formula 1 is being lashed behind the scenes. One piece of the puzzle fell in the process: As F1-Insider.com has learned exclusively, team boss Toto Wolff will resign from his operational role at the head of the factory team after the end of his contract and switch to the team’s supervisory board. Insiders are talking about a kind of supervisory role, in which the new team principal has to report to him.

According to our information, it is not yet clear who will become his successor. Wolff had recently indicated that he was thinking about his role in the team: “It’s not just about whether I am now extending my contract as team leader, but what we are going to do with this joint company.”

The Viennese now owns 30 percent of the shares in the Mercedes factory team, the rest is owned by the Daimler group. Mercedes has recently repeatedly committed itself to F1. In no contradiction to this: According to F1-Insider-information, Wolff and his friend Lawrence Stroll are set to take over even more shares. That would also mean the end of the Mercedes-worksteam as it is now.

The Canadian billionaire has held a 25 percent stake in British car maker Aston Martin, which Wolff also owns, since the beginning of the year. A Tuesday staffing could outline a possible route. Ex-AMG boss Tobias Moers was officially announced as the new boss of Aston Martin. Moers is one of the closest confidants of Daimler CEO Ola Källenius. With the help of Mercedes and AMG technology, the he is supposed to get the traditional British brand back on track and compete with Ferrari.

An exchange transaction could come into play so that Daimler, which previously owns five percent of the traditional English brand, can increase its stake in Aston Martin. The idea that is being discussed in the scene: Daimler receives Stroll’s Aston Martin shares in return for shares in the Formula 1 team. This means: Stroll and Wolff will be the majority owners of the F1-team.

Mercedes could kill two birds with one stone: Get out of F1 as the majority owner of the team and thus also meet the corona-related financial challenges in the automotive industry without having to fire employees of the Formula 1 factory in Brackley. The then Stroll team could even continue as a Mercedes factory team.

This goes with current statements by Mercedes spokesmen that Daimler’s “clear intention is to continue as a Mercedes-Benz factory team in Formula 1.” A specific request from F1-Insider.com about Wolff’s future role remained unanswered.

What would happen to Stroll’s Formula 1 team Racing Point (from 2021 as Aston Martin) remains unclear. It is quite possible that it will be used as a B team. A merger with the ex-Mercedes factory team or a sale are also conceivable.

One thing is certain: the teams have to refinance themselves. Mercedes, Stroll, Wolff and Aston Martin put the new budget ceiling of 145 million euros from 2020 and the developments towards more financial sustainability in Formula 1 into the cards. Even more: Insiders believe that this will even make money in the future – even with two teams.