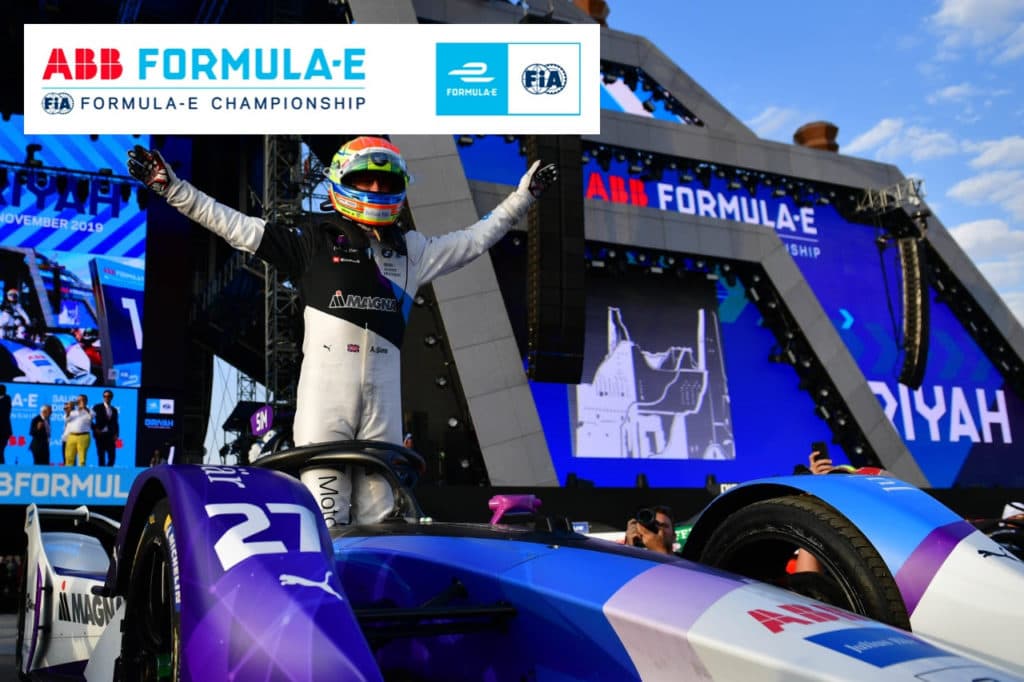 “That was pretty much a dream race! We executed everything really well and we made the right decisions at the right time. Crossing that line was an amazing feeling. We keep learning so many lessons and there are many more to come in the near future. The team have put a lot of effort in and to deliver a win now… it’s really cool.”

“I knew it was going to be unpredictable, but I never thought of having a podium finish today. I’m extremely happy for achieving my first podium in Formula E and with BMW i Andretti Motorsport. Also a one-two for the team is a fantastic result and big congratulations to my team-mate.”

“It was the 60th race in Formula E and my 31st podium finish. I’m extremely happy. After a troubled weekend we’re back on top with this podium today. The fight for the title starts now! The team works non-stop, although we don’t have the tools now, we’re going to have them as the season wraps up. Now we need to work to be able to tackle the next phase of the season.”