Week of truth for Vettel? 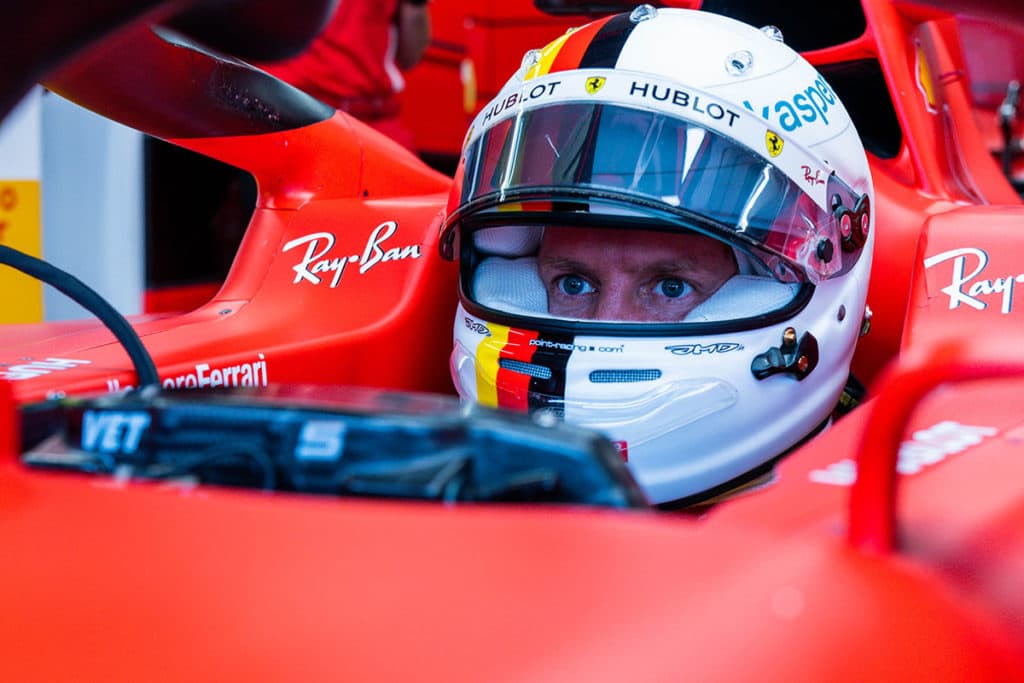 July 31st. This year it’s a Friday. The training kick-off for the British grand prix at Silverstone. It could be a special date for Sebastian Vettel (33). According to media reports, Racing Point has to draw a clause until this day to release Sergio Perez (30) from his long-term contract earlier.

Racing Point owner Lawrence Stroll (61) would do that. He has made the still Ferrari star an offer to take over the second cockpit at Aston Martin (this is the name Racing Point will have in 2020) alongside his son Lance. According to information from F1-Insider.com, Vettel only has to accept that offer. Then he gets the seat.

Mercedes team boss Toto Wolff (48) – closely associated with Lawrence Stroll in both business and private life – is already verbally heralding the deal: “Sebastian is a four-time world champion who brings a lot of speed and technical experience with him. And he would be an important marketing tool for Aston Martin.”

Conversely, Aston Martin would be a realistic option for Sebastian Vettel, especially if the team could continue to copy the Silver Arrow. Background: Renault has protested against Racing Point. Reason: too much cribbing. This is (still) forbidden.

On the other hand: It is hard to imagine that the FIA will grant the protest. The Automobile Authority can’t have a big scandal in their top class. Already at Ferrari-Gate, when Ferrari was suspected of having illegally tampered with the 2019 engine, FIA President Jean Todt did not make a big deal in a private agreement with the Scuderia.

It is suspected that this is why the FIA is putting the lid on it this time as well and will in future rather allow copies than punish Racing Point and Mercedes drastically. In addition: Formula 1, which is dominated by Mercedes, could benefit from customer cars. They would provide much more excitement.

Therefore: A verdict before July 31st should also be of great interest to Vettel. After all, in the Aston Martin case, it is he who decides on the podium or midfield. And there’s a big difference, as Vettel’s ex-team-mate Daniel Ricciardo knows. “You should think about it carefully,” says the Renault driver. “Sebastian has always been at the top of his career in this sport. When he goes into a midfield team, it’s like being abroad for him.”

Also, Ricciardo says: “It requires a little more openness, certainly a little patience. But he has to think for himself if this is going to be the next chapter in his career.”

Or will Vettel return to the Red Bull family after all? According to F1-Insider.com information, that is his dream scenario. And despite the clear rejection at the Styrian GP, this could perhaps come true in a roundabout way – at least if not only Aston Martin 2021 is allowed to build a customer car, but also Alpha Tauri.

“Sebastian started there,” Ralf Schumacher brings the Red Bull-B-version into play at Sky. “Franz Tost is a great fan of his, just like Dr Marko. Maybe something will develop there.” Also because Ralf Schumacher could imagine “that Red Bull will act differently next year and also bring four cars of equal quality to the starting grid.”