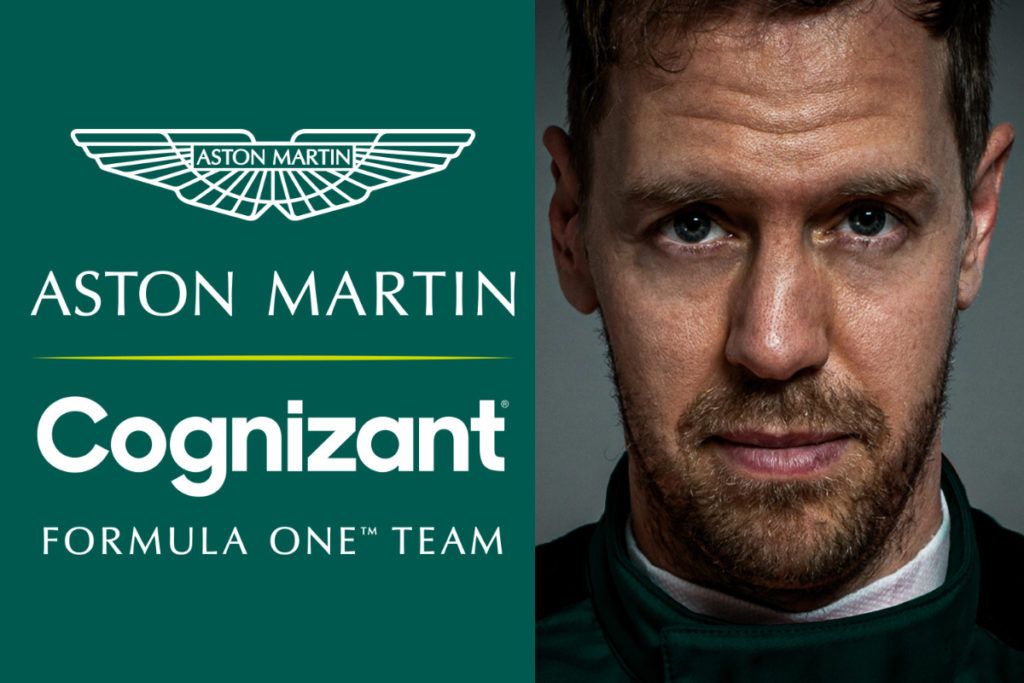 Background: A new main sponsor has been confirmed. The U.S.-based IT consulting company Cognizant already adorns the lettering on the team’s main entrance in Silverstone, England. Cognizant generated sales of 18.6 billion euros in 2019 and employs almost 300,000 people worldwide. For Aston Martin F1, it is a “true digital transformation partner.”

The other newcomer in green is Sebastian Vettel (33). A driver that team owner Lawrence Stroll thinks highly of. Stroll to the BBC: “Sebastian has had an exceedingly challenging year. Any driver would struggle with the fact that he was told before the season was over that he was no longer wanted. That’s hard to digest mentally. And everyone knows how important the mental side of Formula 1 is.”

The billionaire from Canada also admits: “On top of that, he had a car that was treacherous to drive and didn’t suit his driving style. It was much the same in his final year for Red Bull Racing in 2014, but Vettel is a four-time Formula One world champion. He certainly hasn’t forgotten how to drive a race car. His work ethic is exemplary; everyone in the paddock knows how hard he pushes himself.”

Aston Martin is now set to benefit from this. “When a world champion comes to us, it will have an impact on the whole team. We want them to think and act like champions. He will help us reach a new level. I’m not worried about him. I know him well and I am one hundred percent convinced that he will do a fantastic job for us. I see a Sebastian Vettel who is motivated to his fingertips.”

Vettel has to wait for the new car

The presentation of the new car has been moved back in view of the apparently postponed start of the season. The new green racer was supposed to be presented to the public in February, but now not until March at Aston Martin’s headquarters in Gaydon. This also means that the team is using every day to work on the car.

Vettel’s first official statement as an Aston Martin driver: “I can’t wait to start working with the Aston Martin Cognizant Formula One™ team. There is so much for me to discover over the next few months and I am incredibly determined to help make this team even more successful. Before we know it, we’ll be at the first race and seeing this famous name back where it belongs. I’m proud to be part of that journey.”

His teammate Lance Stroll adds, “Seeing Aston Martin back in Formula 1 is a huge thing. Whenever I’m at the factory, you can feel the excitement and energy. We are ready for it. There’s so much hunger in the team and I can’t wait for the season to start.” 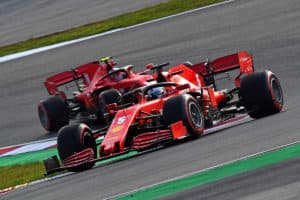